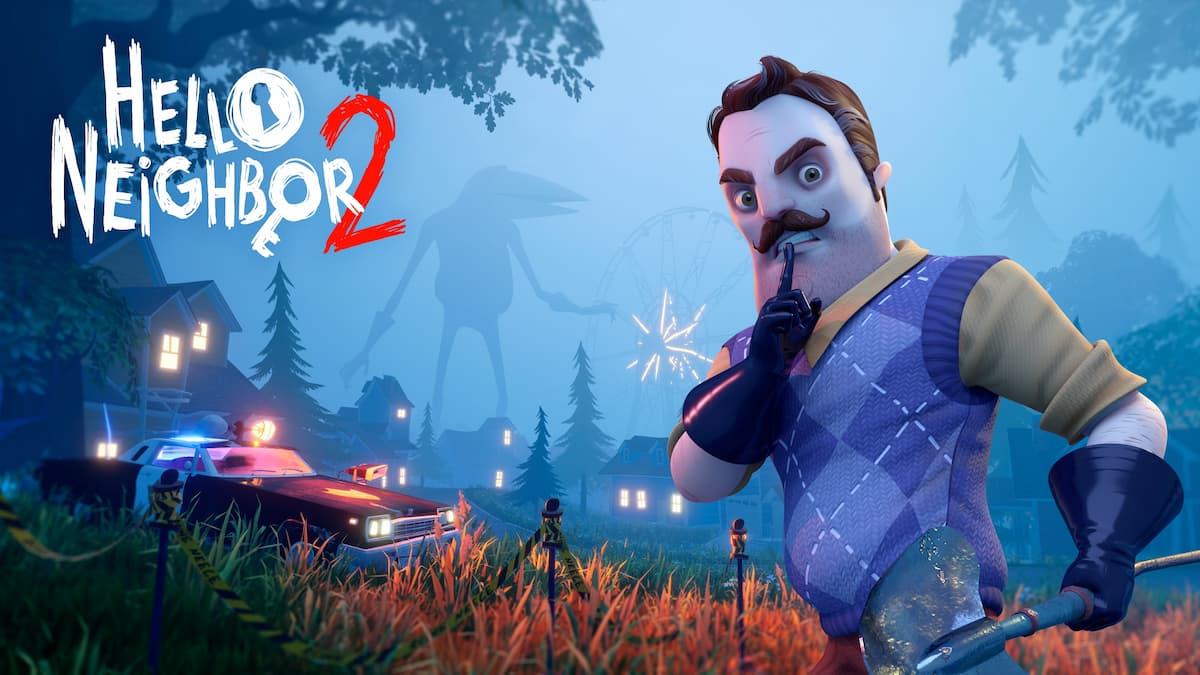 It’s just been revealed that Hello Neighbor 2 is launching at the end of the year on Dec. 6, and tinyBuild Games is building a bit of extra hype for the game by opening up pre-orders along with beta access. Those who choose to pre-order either the Standard or Deluxe version of the game will be granted immediate access to the beta.

The Standard Edition provides beta access and the full game on launch, while the Deluxe Edition comes with beta access along with five days of early access and three DLC on launch. Both versions can be pre-ordered right here from the game’s official Beacons link.

The beta can be played on all of the platforms the game is coming to, which include PS4, PS5, Xbox One, Xbox Series X|S, and PC via both Steam and the Epic Games Store.

You can check out the new pre-order trailer below to see some quick shots of gameplay to go along with today’s announcement.

In case you missed some of the game’s earlier media rollout, we’ve also covered a teaser that shows off the neighbor AI, as well as the game’s official reveal at the Xbox Showcase back in 2020.