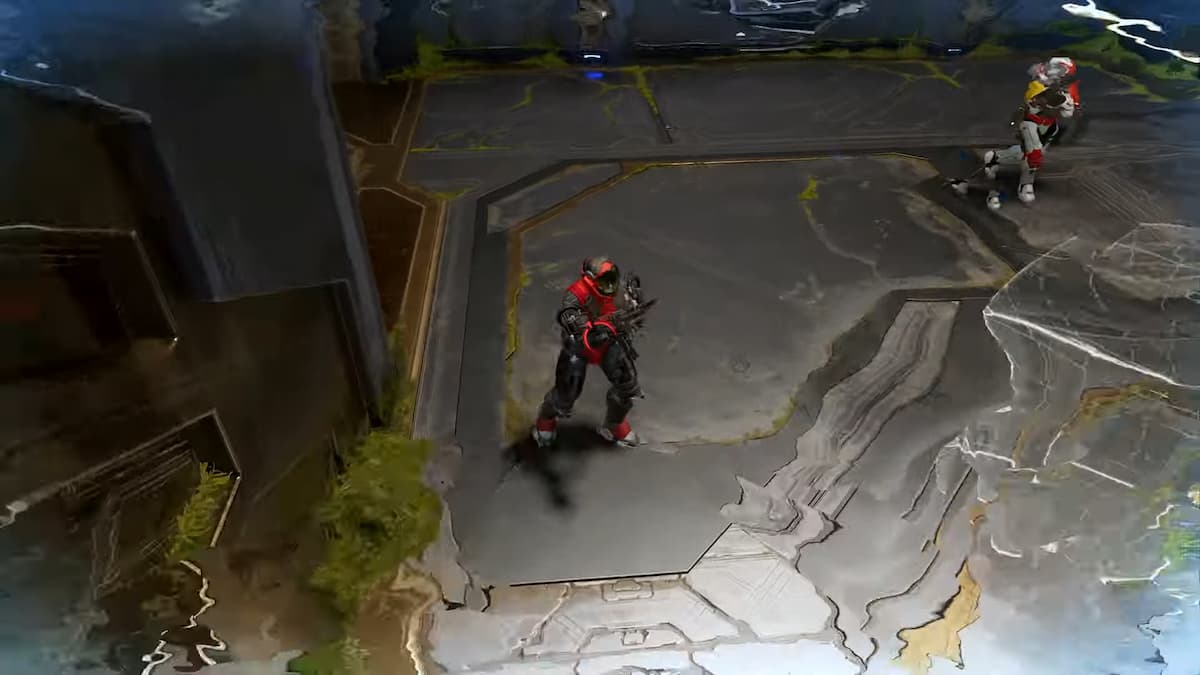 Good news, everyone! Halo Infinite Season 2, titled Lone Wolves, has been announced. The new season will hit on May 3.

The trailer announcing it is rather short, but there is a lot of action packed into these 26 seconds. If you like watching people get diced up with the Energy Sword, this trailer most certainly won’t disappoint.

This news comes after earlier this month Halo Infinite developer 343 Industries detailed all of the changes coming with season 2 such as:

The new Arena map Catalyst and new Big Team Battle map Breaker will be added to matchmaking on the first day of the season. Game mode King of the Hill will also be introduced into multiple playlists alongside the returning Attrition mode.

As always, the multiplayer aspect to Halo Infinite is completely free-to-play so anyone with an Xbox or PC can join in when the new season launches. It seems no big changes are coming to campaign, so those hoping for campaign co-op will still have to wait.

The previous season of Halo Infinite began on November 15, 2021. So if you consider that gap to be the expected time frame going forward, season 2 will end once again in November. If this is the case, Halo Infinite will be one of the few games of its type to have only two season changes a year.