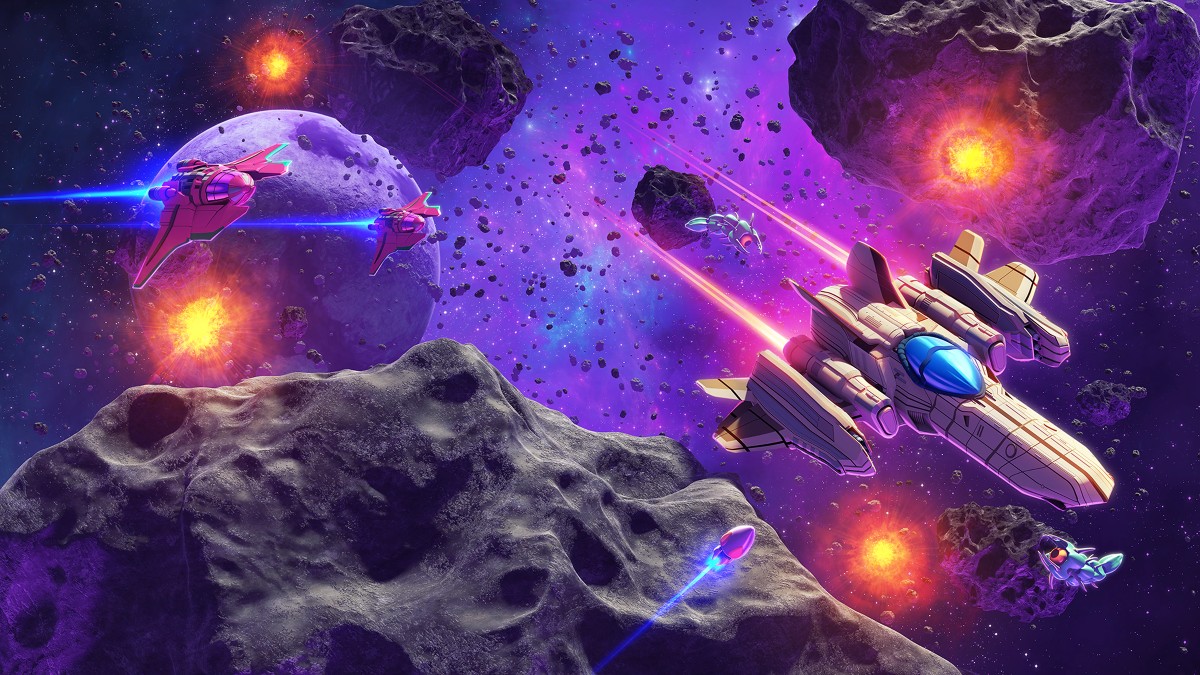 Today, Lillymo Games’ 2D shoot’em up, Habroxia 2, has finally made its way to the PS5. This news came by way of Twitter, where Co-Owner Colin Moriarty revealed that the title would be arriving on the platform and that PS4 owners would also get a copy for free.

Alongside this news, Moriarty also revealed that Habroxia 2 has sold over 15,000 copies. While that might not sound like a large milestone, it’s important to note that the team behind the game isn’t very large.

For more on Habroxia 2, check out a brief description of the game and its features right down below.

In the aftermath of a brutal attack on Free Space, humanity sends scout ships to the star system that was at the source of the assault. But when one of the pilots doesn’t return home, it’s up to his daughter — the talented starpilot Sabrina — to find him. Habroxia 2 is a non-linear, old-school space shooter with upgrades, boss fights, and even New Game+, all wrapped in a retro package combining pixel graphics, chiptunes, and stellar gameplay.