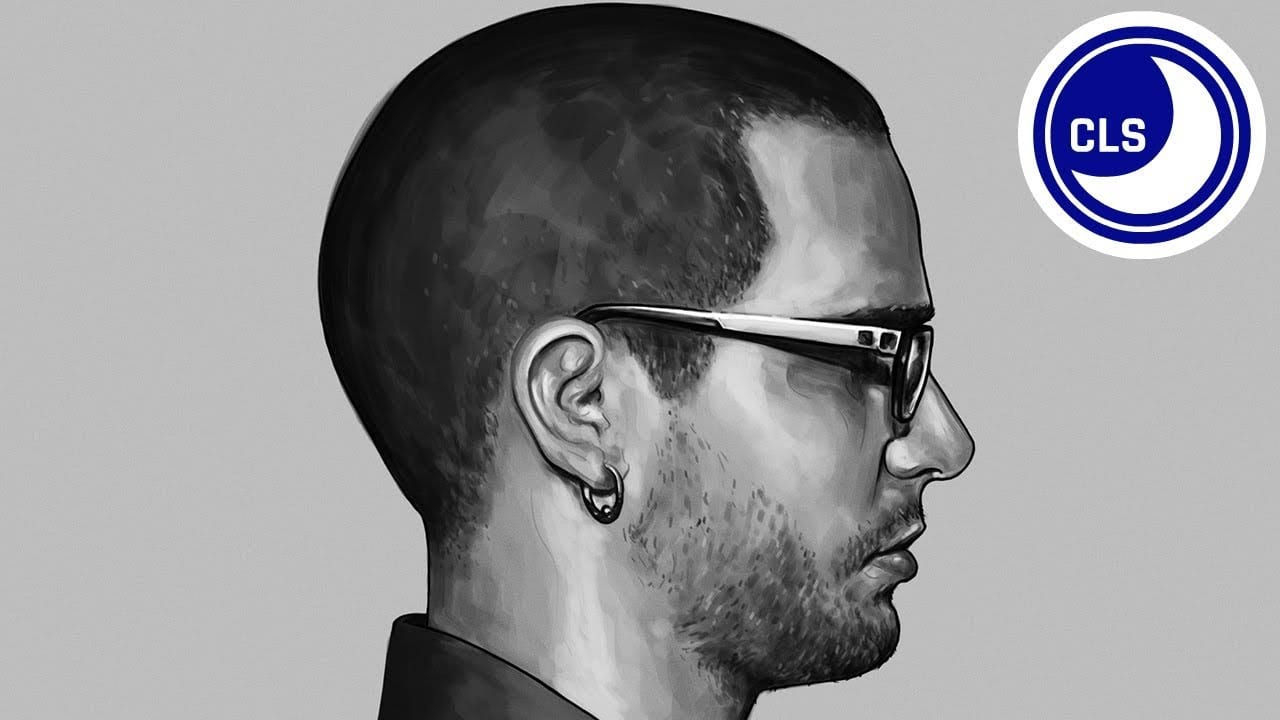 Colin Moriarty, the host of the popular PlayStation podcast, Sacred Symbols, announced via Twitter that his company, Colin’s Last Stand, acquired a 49% stake in indie development studio Lillymo Games and that he will serve as the studio’s Chief Creative Officer.

The Perils of Baking is a classic style platformer, and Habroxia a sidescrolling shoot ’em up. Both were developed solely by Johnson and feature a retro 2D art style.

Lillymo’s latest game is Twin Breaker, a brick breaker-style adventure game in the style of Pong and Arkanoid, but with a narrative twist. Twin Breaker was written by Moriarty and developed by Johnson, and both Moriarty and Sacred Symbols co-host Chris Ray Gun serve as the game’s protagonists.

While a brick breaker mechanically, the game features an in-depth narrative that gives players context for what is happening in each level, set in a science-fiction universe in which America seeks to colonize the stars.

Twin Breaker was released on PS4 and Vita and sold well enough to warrant a sequel, with plans to port the game to other systems, although specific platforms have yet to be revealed.

Moriarty has also alluded to plans for other 2D games previously, including a sequel to Habroxia, and even a classic JRPG tentatively dated to release sometime in 2022.

Going into further detail in a letter to his patrons, Moriarty elaborated on the arrangement with Lillymo, in addition to a shakeup to his YouTube channel, Side Quest.

You can check out the original trailer for Twin Breaker for yourself below: