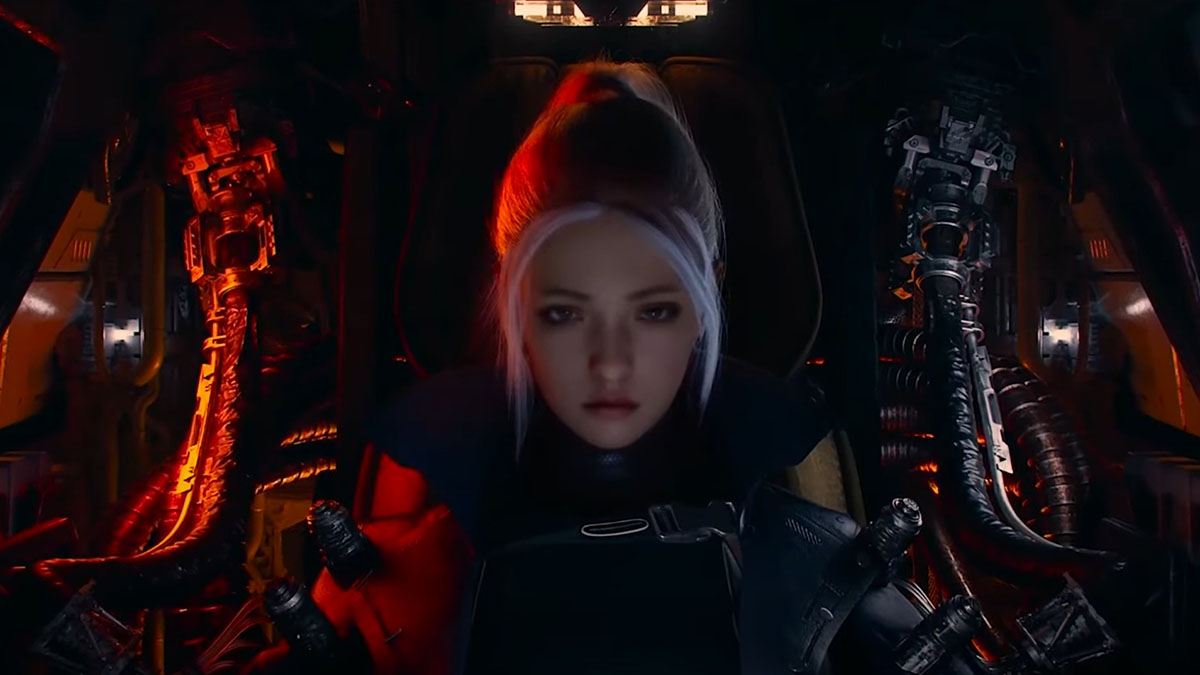 The game is being teased for “multiple platforms including mobile” even if the first trailer shows logos portraying only iOS, Android, and PC and developed is fronted by Black Jack Studio, a subsidiary of Chinese developer Zlongame.

Front Mission: Borderscape is set in 2089, just before the 2nd Huffman Conflict which is the background of the original Front Mission game.

If you’re unfamiliar with Black Jack Studio, they’re the developer behind the semi-recently-released Langrisser Mobile.

Below you can check out the concept trailer, which doesn’t show any gameplay for the moment. It also includes an introduction from the head of Square Enix’s third division Koichiro Sakamoto (who is in charge of the oversight of the Front Mission IP) and Gcraft president Toshiro Tsuchida, who is known as the creator of the Front Mission series.

Front Mission is a futuristic dystopian warfare-themed game series produced and published by Square Enix. In this world, society is secretly puppeteered by a large federation composed of various countries, and constant regional conflicts have become the destructive norm. The stories about humanoid weapons and their pilots will unfold through battles intertwined with blood and tears.

Supervised by Square Enix and developed by BlackJack Studio, “Front Mission: Borderscape” is a brand-new project set in the world of Square Enix’s legendary “Front Mission” series. The vision for this new entry, Front Mission: Borderscape, focuses on the eve of the Second Huffman War and the escalating secret regional conflict. By depicting the developmental process of the powerless under the fog of war, players will witness this world’s evolution together, using their understanding of helplessness to explore the roads to an inevitable tragedy.

Front Mission: Borderscape is head-produced by BlackJack Studio, the successful developers of Langrisser Mobile. The game is slated for worldwide release on multiple platforms, including mobile.

Recently, Square Enix tried to bring it back with Left Alive, which is set in the same universe, but it certainly wasn’t what the fans wanted.

On the other hand, a remake of the original game titled Front Mission 1st will come this year for Nintendo Switch, courtesy of Forever Entertainment. A remake of Front Mission 2 is also in the pipeline, even if we don’t know when that will come.