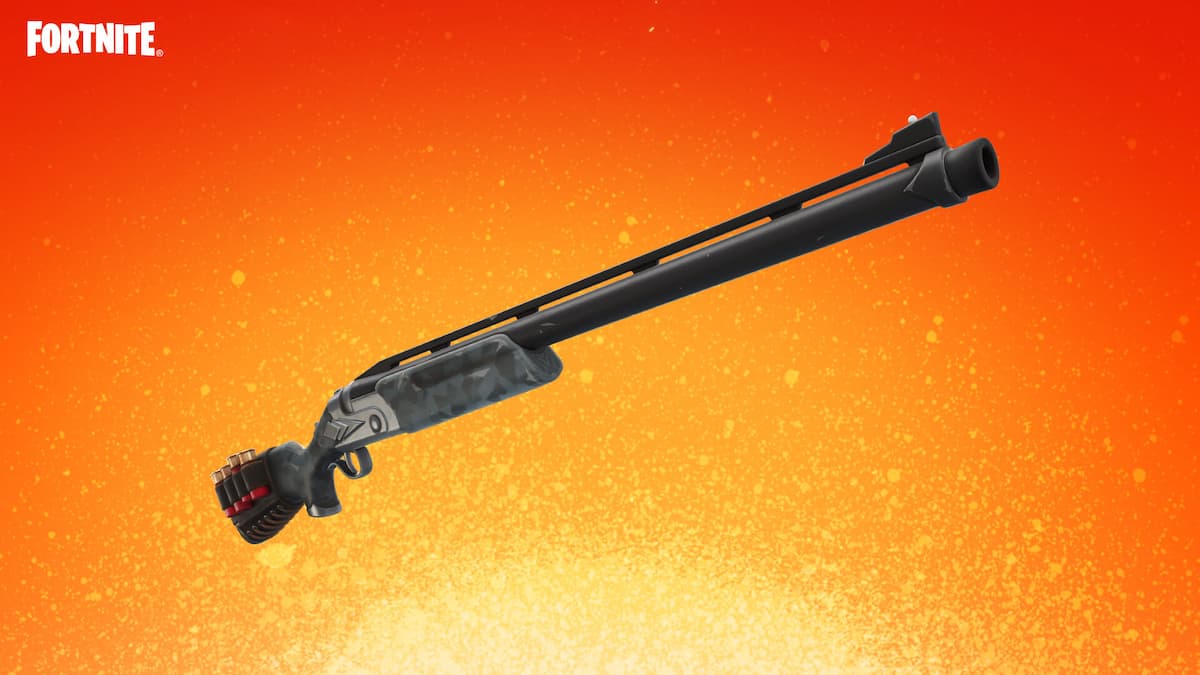 Epic Games has just rolled out the Fortnite v20.20 update for its Battle Royale game mode, adding in a new Ranger Shotgun, a Covert Ops questline, and sees the return of Boogie Bombs and Rift-to-Gos before they’re pitted against each other in a vote on the Funding Boards.

The news comes via a blog post over on the official Fortnite website, outlining the new additions.

In terms of the story of the season that’s seeing the Resistance fighting back against the IO forces, the battle has moved on from Condo Canyon and is now focused around Coney Crossroads. Help push the IO back in this named location, but watch out for Huntmaster Saber in his blimp overhead.

The Fortnite 20.20 update also adds the new Ranger Shotgun. A burst shotgun that has one shot per reload. Each shot from the Ranger Shotgun deals large amounts of damage and is effective at longer ranges compared to other shotgun types currently in the game. It comes in five rarities — Common, Uncommon, Rare, Epic and Legendary — with the reload and damage output increasing with each rarity.

It should be noted that the Ranger Shotgun has not been added into competitive playlists as it’s currently undergoing an evaluation period.

If a powerful shotgun doesn’t do it for you, then the update also sees the return of the Boogie Bomb and Rift-to-Go items to the island. The Boogie Bomb, when thrown, causes all players caught in its radius to break out into dancing, preventing them from engaging in combat.

The Rift-to-Go can be used at any time to be transported and spit out of a Rift overhead, allowing you to glide to safety away from the encroaching storm circle or enemy players.

Finally, Fortnite’s 20.20 update also introduces the Covert Ops quests. Starting on April 22 at 9am ET, players will be able to complete these challenges in the Zero Build mode to unlock the Secret Sledge Pickaxe.

The caveat here is you need to complete each quest before a set time and date in order to move onto the next one. For example, the first quest starts at April 22 at 9am ET and only runs until April 26 at 8:59am ET. If you don’t complete it before then, you won’t be able to advance onto the rest of the Covert Ops quests.