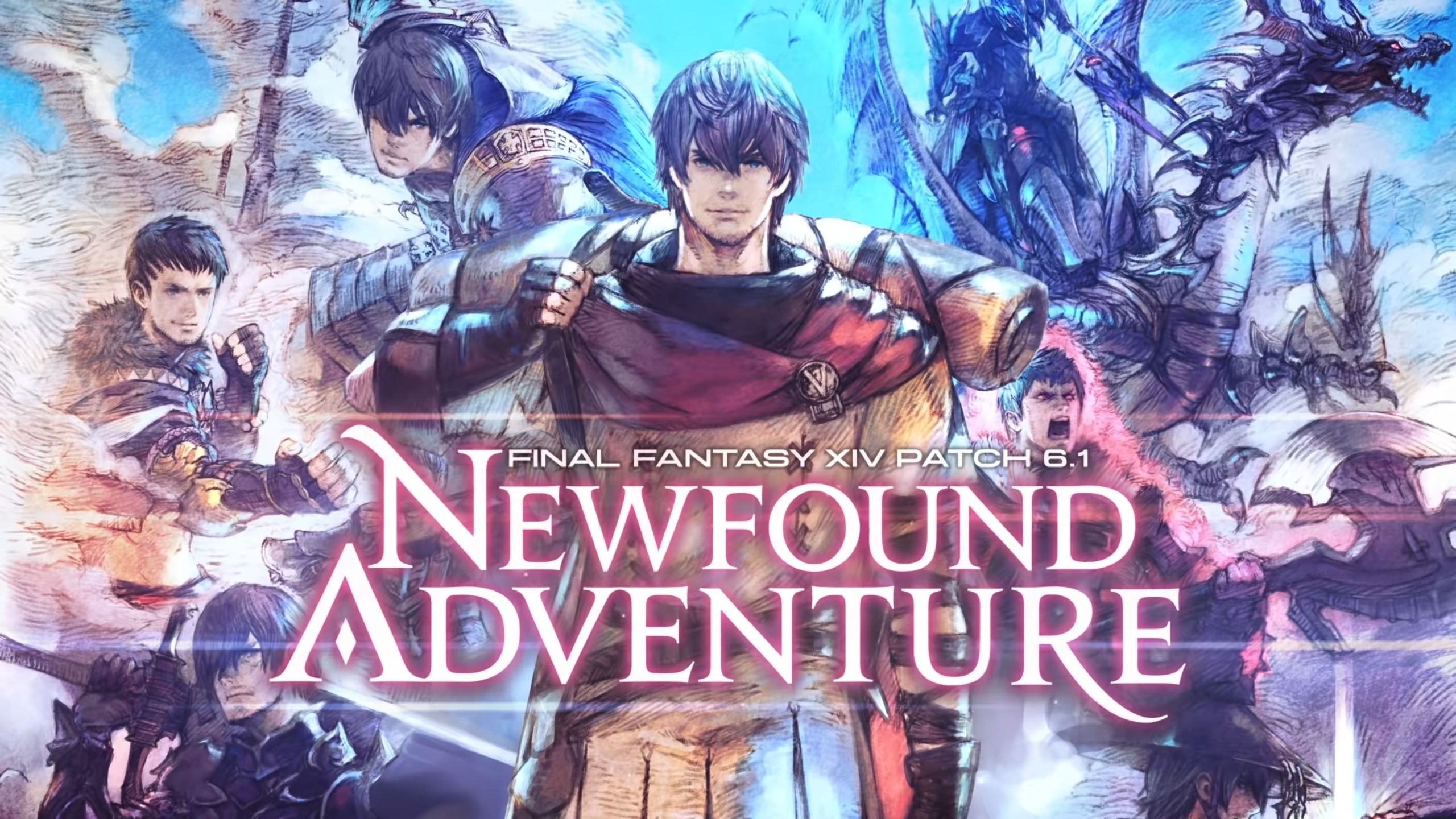 The trailer brings back a look at familiar heroes and you can consider it slightly spoilery as these pre-update trailers always are. So you should watch it at your own peril.

Appropriately, we take a look at the new beginning for the story and new adventures. Speaking of new, we get glimpses at new characters but mostly known and loved faces, including some that you may not expect.

You can check out the trailer below, including the version with Japanese voices if you prefer them.