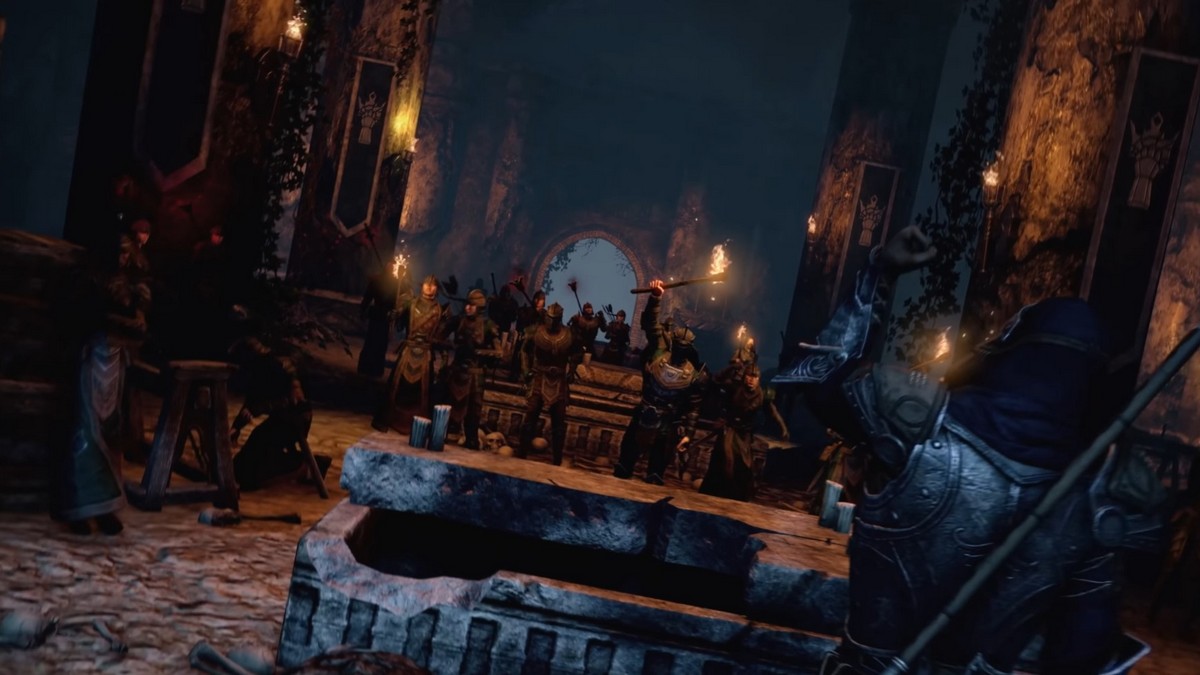 Ahead of the next big expansion for The Elder Scrolls Online, ZeniMax and Bethesda Studios are giving players a deeper look at High Isle, which puts the spotlight firmly on the Bretons. While our recent preview dived into the gameplay elements awaiting players, a new trailer helps set the stage for perhaps the most narrative-driven expansion for Elder Scrolls Online in quite some time.

Despite the idyllic nature of the Systres Archipelago in High Isle, something is amiss in the home of the Breton elite. Beneath the facade of peace, a sinister cabal is working from the shadows to plunge Tamriel into unending conflict. It will be up to the players to put an end to these nefarious plans while enjoying the additional content brought by the expansion.

This includes new companions and allies, more new areas to explore, a new deck-building card game in the form of Tales of Tribute, and continuing the Legacy of the Bretons adventure in The Elder Scrolls Online: High Isle.

For those looking for even more information about the upcoming expansion from the developers themselves, the 30-minute long High Isle Chapter Preview will do nicely. Creative director Rich Lambert, art director CJ Grebb, and writer-designer Taylor Cyr discuss the expansion at length while showing off even more gameplay.

You can catch the preview below: