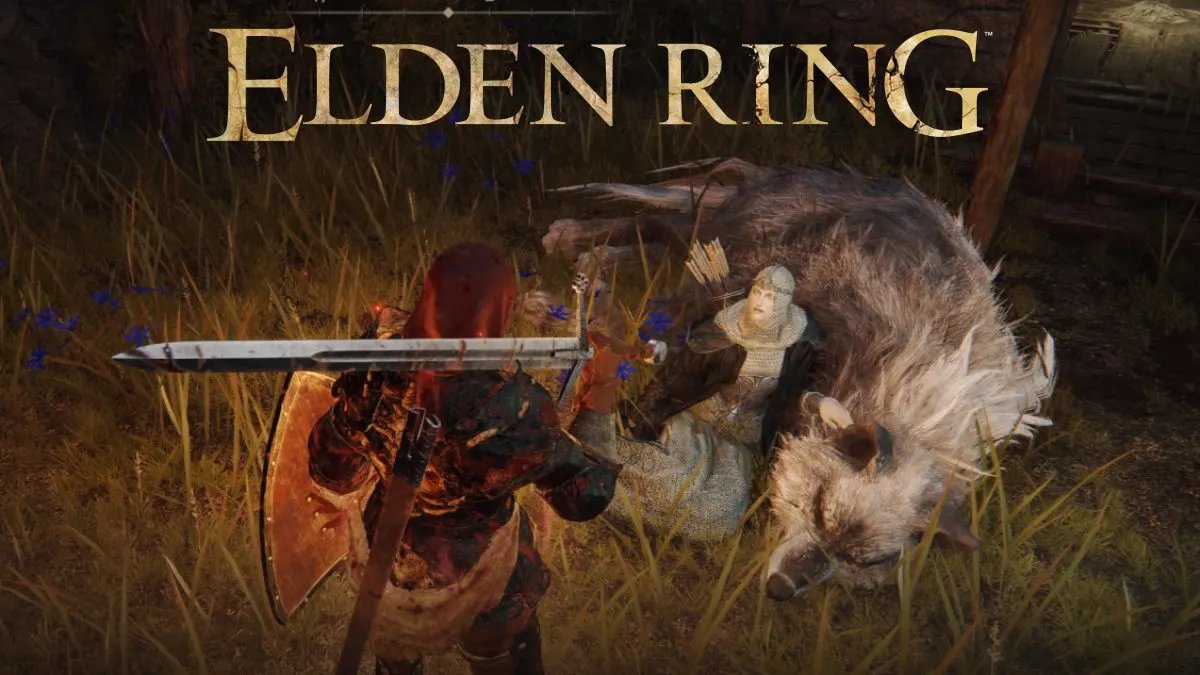 With the dust finally beginning to settle following its launch a couple of months ago, Elden Ring still manages to consistently surprise us with all the mind-blowing secrets that FromSoftware smuggled into its epic fantasy action-RPG. From invisible walls that take 50 hits to open up to creepy gatekeepers who secretly steal your souls when you’re not looking, the world of the Lands Between is brimming with super cool discoveries.

And today we bring you a new one that we’ve only just uncovered (H/T, Rasukuclaver and Reddit). Specifically, if you summon Latenna the Albinauric when you’re in close proximity to a dire wolf, she’ll actually mount the dire wolf and begin laying waste to your enemies with a new Freezing Mist attack. Pretty nuts, right?

Go ahead and check out a taster of the recently discovered footage down below:

According to some fan theories, Latenna may actually share the same AI as the Albinauric Ladies from the Consecrated Snowfield region, which are particularly memorable as they too ride dire wolves.

As a result, this may be an unintended bug that sees Latenna simply following her AI pathing that’s initiated when she’s close to a dire wolf. In short, the game may think that Latenna’s been knocked off her mount and simply needs to re-mount the wolf.

Whatever the case may be, it’s definitely a really cool find that totally took us by surprise.

But what say you, though? Were you impressed by this snippet of gameplay? Or are you still busy making your way through the Lands Between? Ride your spectral steeds down to the usual place below to let us know.