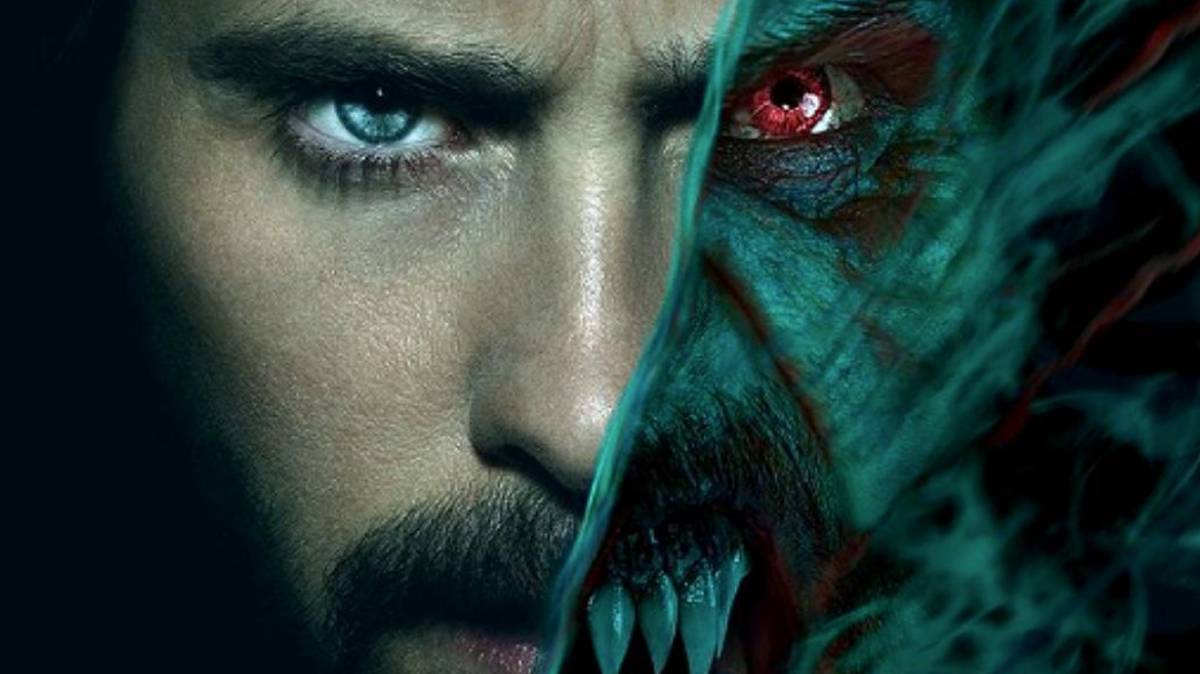 Directed by Daniel Espinosa, and starring Suicide Squad‘s Jared Leto and Terminator Genisys‘s Matt Smith, Morbius is a gritty Marvel superhero pic with a dark, undead heart much akin to 2018’s Venom. The film centers on a “living” vampire who manages to cure himself of the lycanthropic disease. Gifted with superhuman strength and reflexes, the titular hero uses his new-found abilities to battle the seedy underbelly of New York city. After several delays, the action-horror hybrid is finally out now in theaters. But like many of its Marvel brethren, some of you may be wondering if Morbius has an end credit scene? Here’s what you need to know.

Does Morbius Have an End Credit Scene?

What Are The End Credit Scenes, Explained

Obviously, we’re heading into spoiler territory now, so turn back if you’re worried about that sort of thing. With that out of the way, let’s get into it!

The first one arrives early in the credits and sees a giant, glowing crack appear in the sky, reminiscent of the ones we see in Spider-Man: No Way Home. We then see Michael Keaton’s Adrian Toomes – who we last saw in a prison cell at the end of Spider-Man: Homecoming – suddenly materialise in an empty jail cell.

The second end credit scene sees Morbius driving to an abandoned field in the middle of the night where he meets Michael Keaton’s Vulture. Keaton’s supervillain goes on to explain that “he’s not sure how he got here” but it “has something to do with Spider-Man, I think.” Next, he suggests that they should “team up” and “do some good.” Finally, Morbius replies: “Intriguing.” Pretty thought-provoking, no?

So, there you have it. We hope this helped clue you in on whether there’s an end credit scene in Morbius. For more news, reviews, tips and tricks make sure to search for Twinfinite.