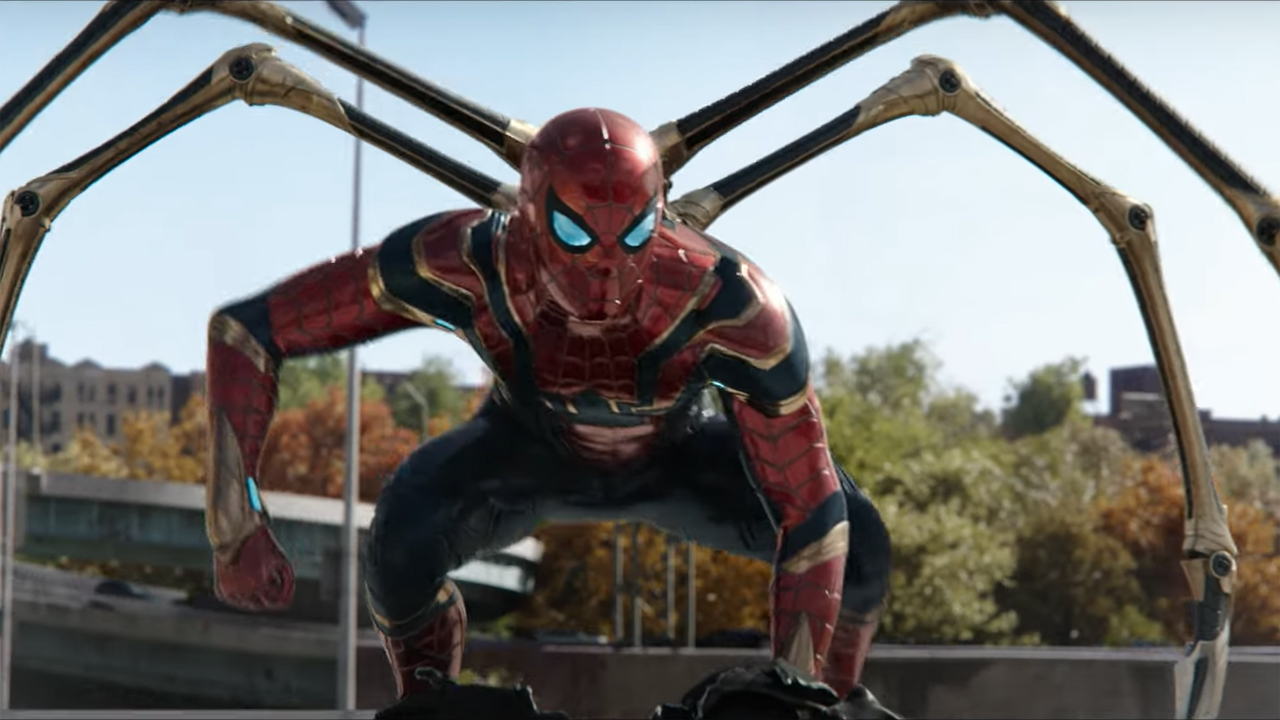 Marvel and Sony‘s action-adventure behemoth, Spider-Man: No Way Home, has officially crossed the $1 billion mark at the global box office. Not too shabby, Spidey!

That’s right, the Jon Watts-directed superhero flick has smashed the billion-dollar milestone, and has seen audiences queuing in droves to see the feature exclusively in theaters.

What makes these figures particularly interesting is that no other movie has even come close to breaking the $1 billion box office milestone during the pandemic. Indeed, the closest film to do so was Cary Joji Fukunaga’s James Bond: No Time to Die, which managed to net a solid $774 million globally.

Of course, with everything going on in the world at the moment, it’s fair to say that cinemas around the globe have been struggling to keep their doors open. Not only have many film distributors opted to release their biggest pics day and date with streaming services, but general box office numbers have been pretty hit-and-miss since the beginning of the pandemic.

Case in point: Christopher Nolan’s Tenet was one of the first Covid-era Hollywood films to struggle at the global box office with a meagre $363 million. However, that may’ve been due to harsher social distancing restrictions combined with ongoing nationwide lockdowns. In other words, things were way stricter back when Tenet released in late 2020.

Circling back to everybody’s favorite Web-Head, though, and restrictions have been less stringent so far for Spider-Man: No Way Home – when comparing it to Nolan’s Tenet, at least.

That being said, with news of the Omicron variant’s spread across the world beginning to ramp up, more restrictions are beginning to return, which will likely impact the tail-end of Spidey’s impressive box office haul.

Still, $1 billion in ticket sales during a global pandemic is a good sign for the cinema industry, and it goes to show that a well-made piece of superhero escapism can be exactly what the doctor ordered when the world is feeling blue.

Spider-Man: No Way Home is playing now exclusively in theaters around the world. 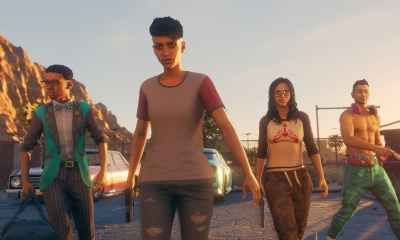