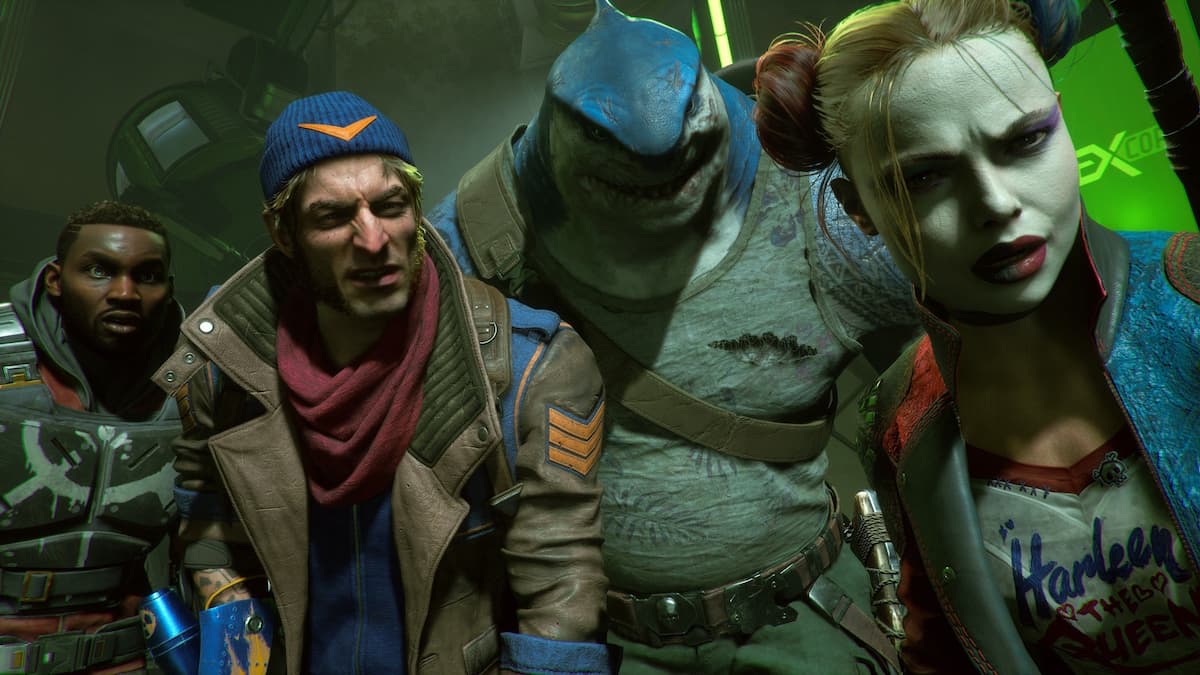 Today, Rocksteady Games has announced it’s delaying Suicide Squad: Kill the Justice League out of 2022 and into Spring 2023.

The news comes via a tweet from the Creative Director and Co-Founder of Rocksteady Games, Sefton Hill, who shared the announcement stating the following: “We’ve made the difficult decision to delay Suicide Squad: Kill the Justice League to Spring 2023. I know a delay is frustrating but that time is going into making the best game we can. I look forward to bringing the chaos to Metropolis together. Thanks for your patience.”

It even came with a great little reactionary clip from the Suicide Squad members themselves.

Kill the Justice League is an upcoming action-adventure game which will be set in an open-world based on Metropolis. It’s a continuation of the Batman: Arkham series — or takes place within the same universe — and will be the first game not to feature Batman as the title character or protagonist.

Instead, the game will see the iconic team of villains square-off against the alien invader Brainiac who has brainwashed members of the Justice League to fight for his cause.

Players will be able to freely switch between each member of the Suicide Squad when playing in solo, or they can team up with friends in four-player co-op and take permanent control of one of the super-criminals permanently. Each member has their own unique moveset and enhanced traversal abilities to freely explore the open-world. That, alongside a plethora of weapons and skills aims to ensure that each of the protagonists feels distinctly different.