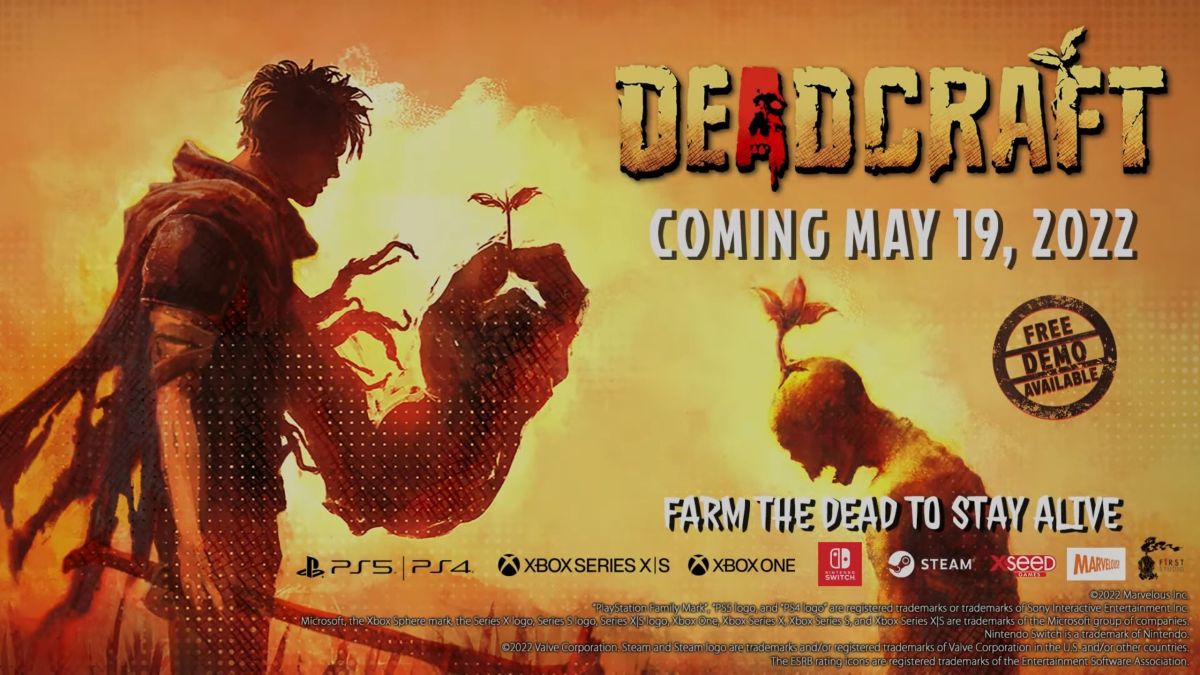 The game is developed by Marvelous First Studio, which you may know for creating Daemon X Machina.

The game puts the player in the role of a half-human half-zombie (don’t ask me how that works, I don’t know and I likely don’t really want to know) who can pretty literally craft zombies and use them as weapons.

You can check out the trailer below, alongside an official description from Marvelous.

Farm the dead to stay alive.

Welcome to DEADCRAFT, a new twist on the zombie survival-action genre!

In a world ravaged by a deadly virus, half-zombie Reid must survive not only by taking an axe, weedwhacker— anything he can get his hands on—to hordes of the undead, but by growing some zombie followers of his own.

Choose your allies and enemies wisely as you try to make it through the apocalypse alive!