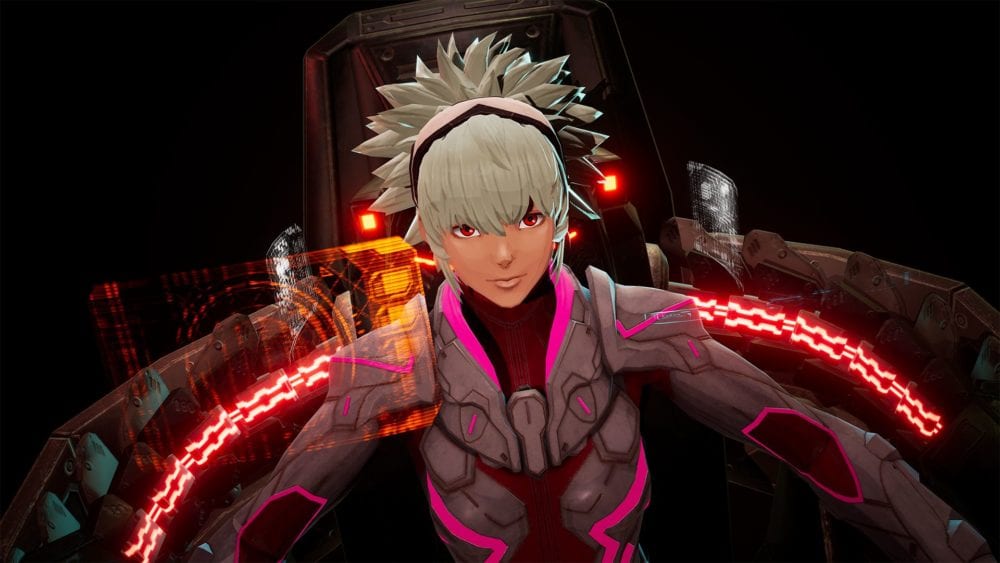 Today Marvelous Entertainment hosted a livestream to celebrate the second anniversary of Daemon X Machina, and looks like there is hope for a sequel.

Producer Kenichiro Tsukuda, whom you may know for the Armored Core series, mentioned that this should not be considered as an official announcement, but he’s working on a new game for the franchise. He is motivated, but wants to test various things and would like new developers to join the team, so it will take some time.

While again, we shouldn’t take this as the official announcement of a new Daemon X Machina game, it’s nice to hear that the intention to continue the series exists. From Tsukuda-san’s wording, the game appears to be either in the planning, pre-production, or even pre-planning phase.

You can watch the full livestream below.

Daemon X Machina is currently available for Nintendo Switch and PC. If you’re unfamiliar with the game, you can read our review and an official description below.

“You are an Outer, a new breed of human being that appeared in the aftermath of the Moonfall calamity. As a mercenary for the Orbital organization, you are on the front line of a desperate war for humanity’s survival against the Immortals—corrupted AIs that have rebelled against their human creators. Piloting a fully customizable mech known as an Arsenal, you must team up with mercenaries like yourself and complete missions to defeat the Immortals once and for all. But be careful—in a war fought by mercenaries, today’s allies can become tomorrow’s enemies.