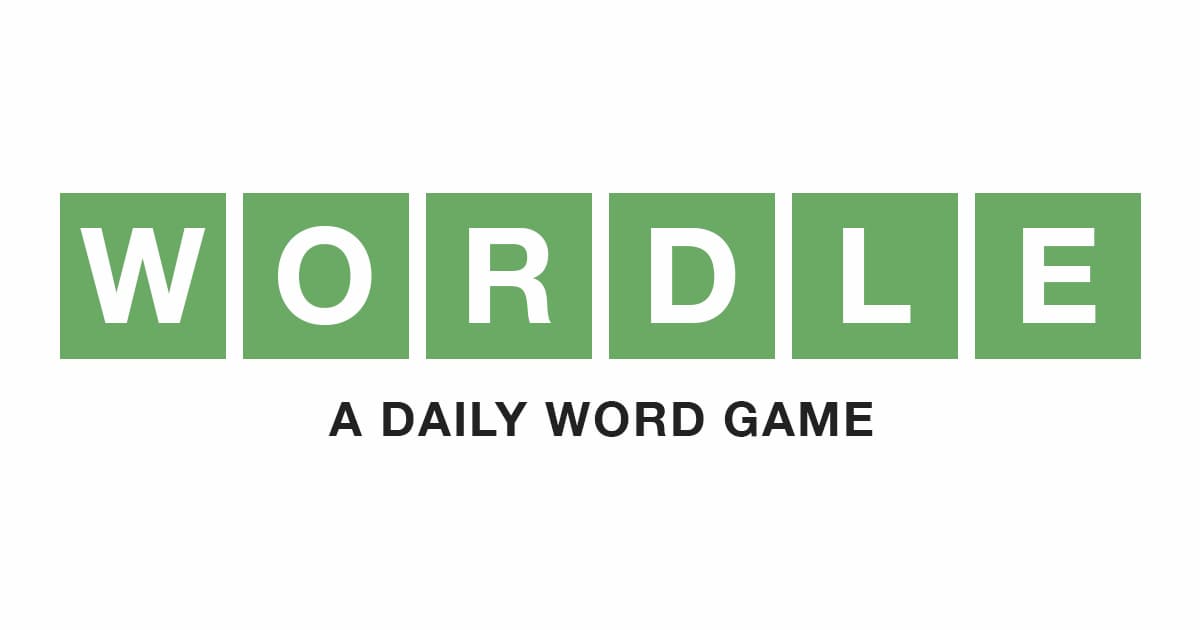 Ever since Wordle started getting big in Dec. 2021, players have taken shots at a five-letter puzzle with the goal of maintaining fastest solves and a continuous correct word streak. Everyone has their own strategy for tackling the daily challenge. Here’s what we consider to be the best words to start with on Wordle.

The main strategy to follow is that while there are certainly words with double letters, keep your initial guesses to eliminating five individual letters.

Plate is a good first pick because you are checking on two vowels while also seeing if the letter T is involved.

Once again, it’s always a good idea to get a read on vowels. With that, you can’t go wrong without figuring out if there might be an S. You get a solid early step ahead if you get that ending S as a green square.

If you really want to go all-in on figuring out vowels, it can’t hurt to check four in one word as you first try.

This one might make you wonder if it should make the cut, but think about it. You get the two (sometimes three) vowels and the very common R. Plus, on the chance Y is in the word, you have that very helpful tidbit in your back pocket right away. Sometimes the best guesses involve a little bit of risk.

This one belongs here for just about the same reason as ‘Wears’ does. You get the two vowels and you get to check both the S and the T, this is a very safe bet you’ll get something out of it. Similar to what was said above, it never hurts to know about an S early on.

There you have it everyone, these are the best words to start with on Wordle.

It’s been about three months since Wordle was purchased by the New York Times Company and the game is still going strong. Hopefully, the words above will bring you some luck.