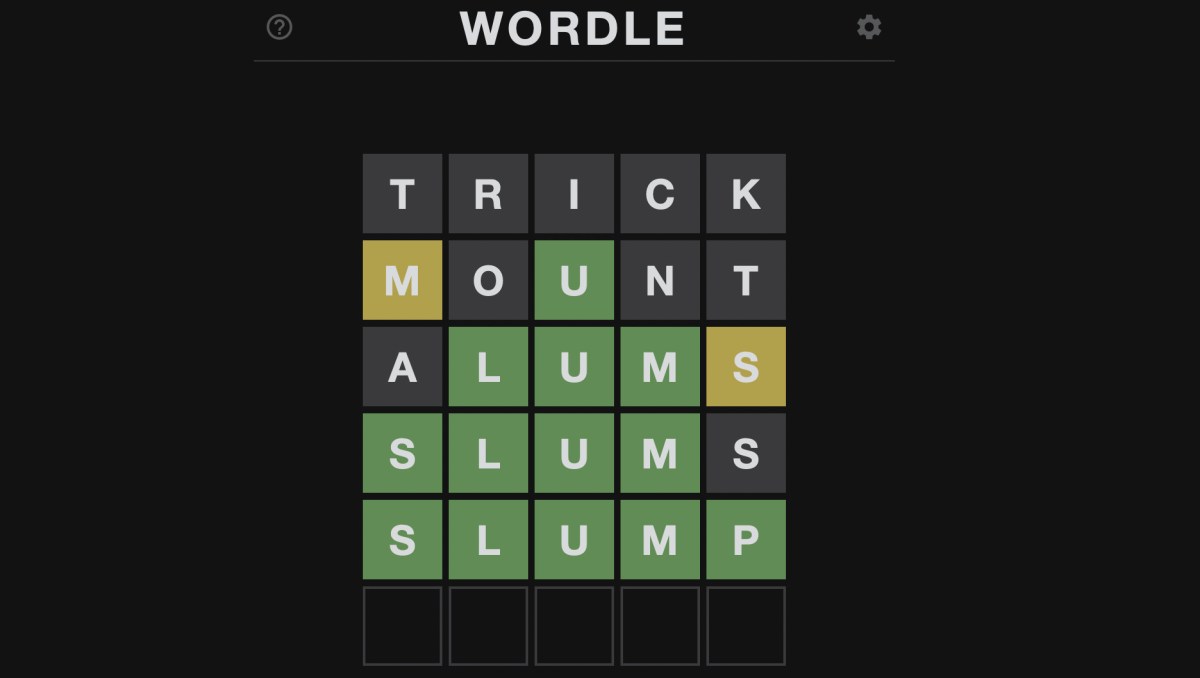 Wordle is the latest browser-based word guessing game that’s gone viral over the past few weeks. The premise is simple: you have six tries to guess a five letter word. The game will let you know if you’ve got a letter correct, and whether it’s in the right spot. If you fumble all six attempts, you’ll need to wait till the next day before you can attempt another puzzle.

It’s a simple but fun concept, and it’s been going viral on social media. With all the success that Wordle is seeing, however, creator Josh Wardle stated in an interview with BBC that he plans on keeping the game free, and ad-free. There are no plans on turning it into a mobile app, and believes that keeping it browser-based would be the best course of action as he doesn’t want the game demanding too much of a player’s time.

“I am a bit suspicious of mobile apps that demand your attention and send you push notifications to get more of your attention,” he said.
“I like the idea of doing the opposite of that – what about a game that deliberately doesn’t want much of your attention? Wordle is very simple and you can play it in three minutes, and that is all you get.
“There are also no ads and I am not doing anything with your data, and that is also quite deliberate.”

Wordle is now available for free, and you can head over to the official website to start playing.