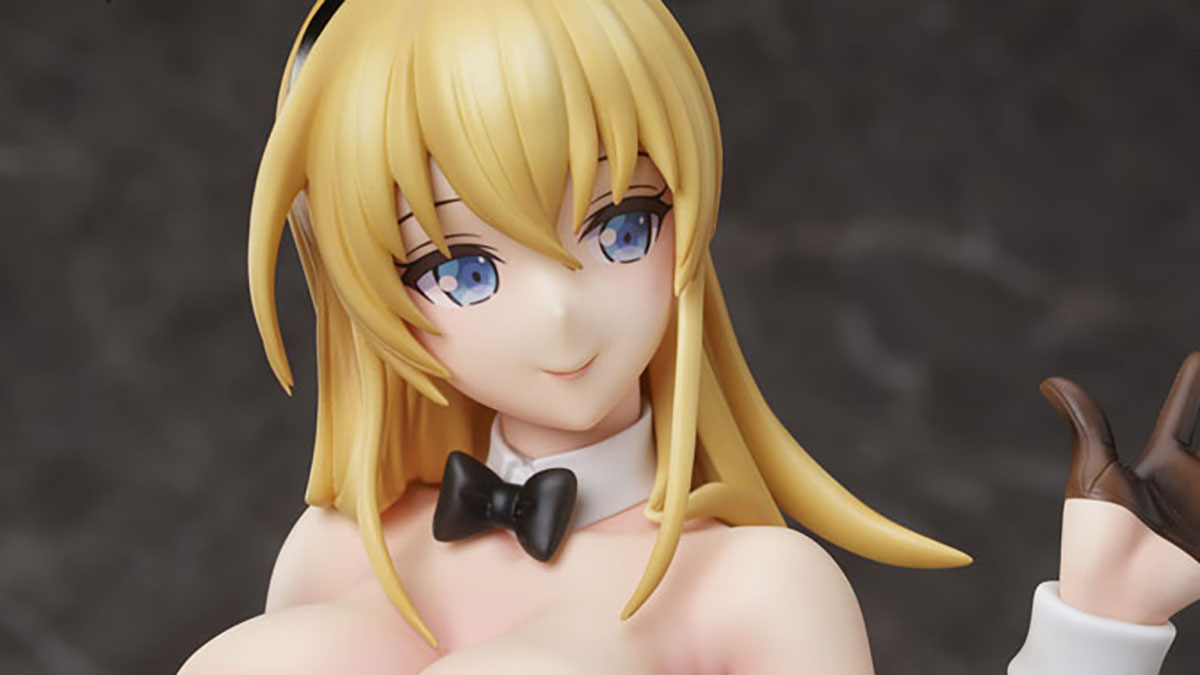 Azur Lane is still extremely popular in Japan, and its shipgirls continue to be portrayed with a large number of figures. A new one has just been made available for pre-order.

It portrays North Carolina and it comes from FREEing, part of its popular line of bunny girl figures. You can pre-order her on Ami Ami for 33,400 yen, which translates approximately into $270.

The price isn’t too surprising considering that this line comes in a rather massive 1/4 scale which means that we’re looking at a 460mm-tall figure.

The release window is January 2022, just a month later than her sister figure portraying Washington.

The prototype is sculpted by Morikura in cooperation with Dragoncraft and painted by yozakura.

You can check what the figure looks like in the gallery below, including a picture with Washington.