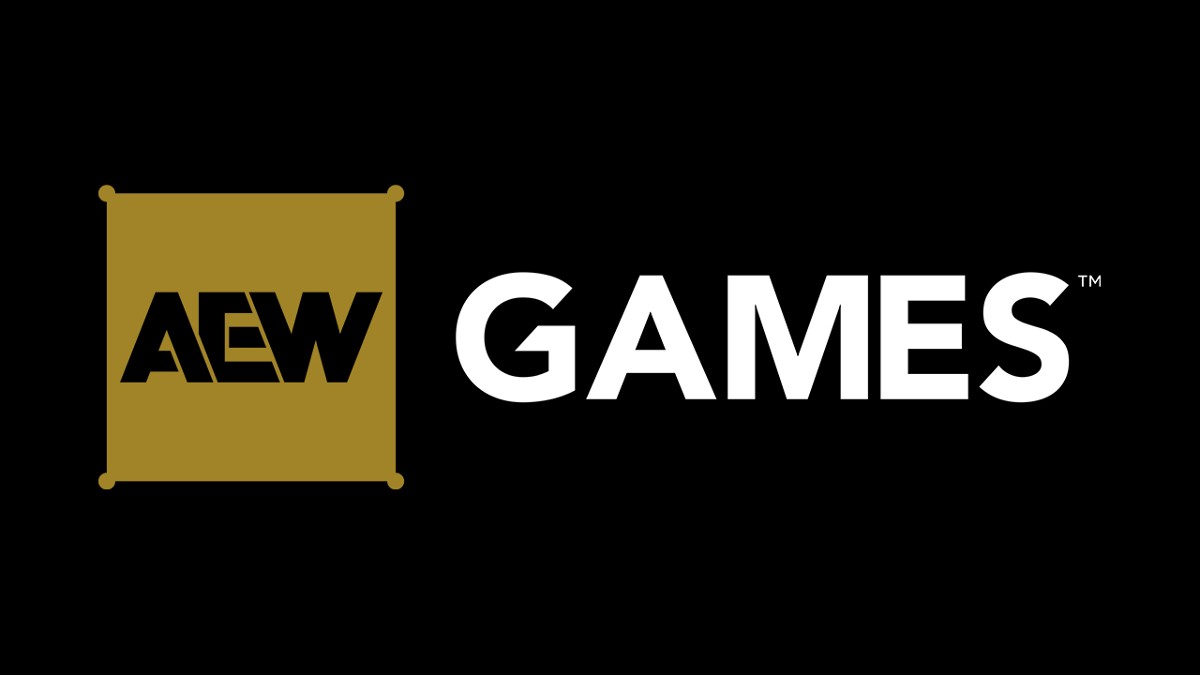 Earlier this week, the AEW Games official Twitter account revealed that fans can expect a brand new sneak peek at the upcoming AEW console game during a livestream next week. To be exact, fans can tune into the company’s official Twitch channel at 11am on May 4, 2022, for an All Elite Arcade presentation.

While there is no word on what will be shown, many are hopeful for some roster reveals and gameplay features. More than anything, fans are curious as to when the game will come out, as it has been in the works for a few years now.

In a June 2021 interview with Wrestling Inc., AEW Founder & President Tony Khan talked about how much they’ve already invested in video games and the hope they have for the AEW console game moving forward.

“We put $20 million into Epic Games, which looks pretty smart now because it’s worth a lot more than that now,” Khan said in a June 2021 interview. “So gaming is something we know a lot about, and I happen to work with very closely a gaming expert by the name of Kenny Omega who’s put together some great ideas and is doing a great job, along with [Vice president of business operations] Nick Sobek and a lot of other great people I work with.

We’re going to deliver a great game for people next year, and we’re going to make a ton of money. We’ll be very profitable on all things next year. But this year is a profitable wrestling year for us and that’s big and making a big investment in gaming is a good thing. It shows the health and the stability of the company.”

For more updates on the AEW game, and plenty of other Wrestling game content, be sure to check out all of the related articles we’ve got down below. That includes lots of news, features, and guides for everything from WWE 2K22 to the Elite GM mobile game.