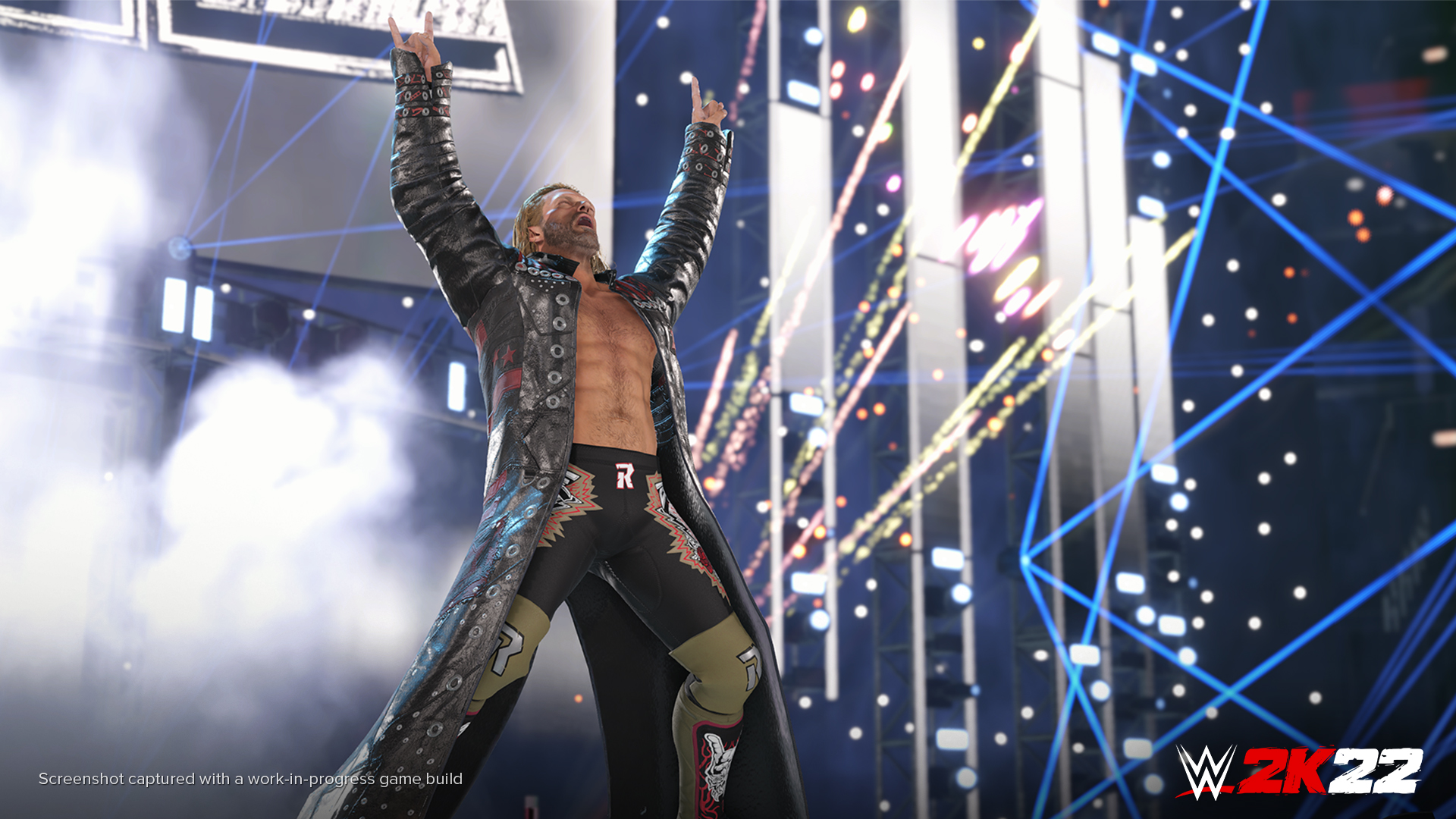 The game will launch in March 2022, with platforms yet to be announced.

The game was announced all the way back in April, with another teaser trailer that showcased a rather detailed model of Rey Mysterio. Yet, it looks like we’ll have to wait longer for further information, which will be revealed in January 2022. That’s only two months before release.

The reveal came with a teaser trailer, which, while brief, shows some popular faces among the WWE roster.

The game seems to have adopted the “It hits different” catchphrase, and the official website has a newsletter form if you want to hear the news directly.

While platforms haven’t been announced, 2K games may be trying to hit wide to relaunch its Wrestling series after skipping WWE 2K21.

I would be surprised if it came to everything with a chip, from PS5 and Xbox Series X|S consoles all the way to the Nintendo Switch.

That being said, this is just my speculation, so we should wait and see what 2K announces next. We’ll see what they say in January.