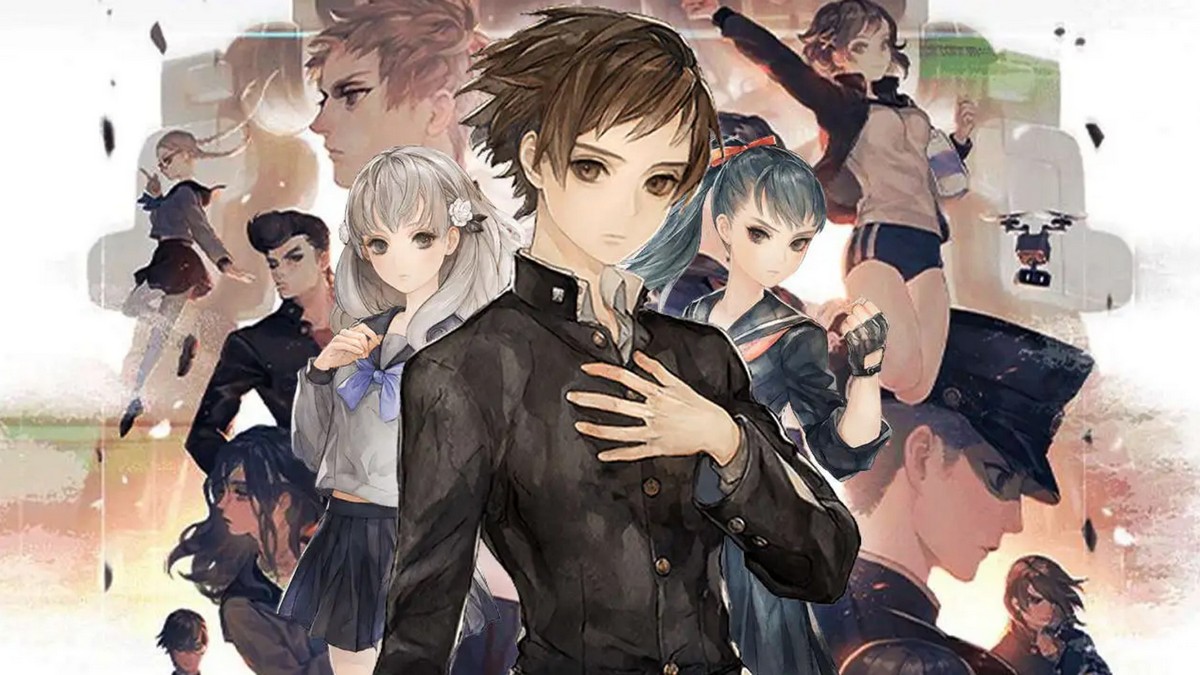 Vanillaware has pretty much delivered whenever a new game launches, and that is the case for 13 Sentinels: Aegis Rim, the RTS sidescrolling hybrid that was released in 2020. Visually stunning, it makes sense then for its artwork to get critical acclaim. In celebration of the impending release of the game on Nintendo Switch, Atlus is partnering with Gallery Nucleus in Los Angeles to host a special 13 Sentinels: Aegis Rim art exhibition and fan event.

Attendees will be able to feast their eyes on 13 unique works of art, each focusing on a particular pilot, and created by 13 illustrators. If any catches your eye, you can also bring them home as limited edition prints, with an edition size of 13.

The in-person event will take place on April 16 and 17, with free admission. The event’s details are as follows:

If you are excited enough to come in cosplay, there will be a special raffle held to reward the support. Do note that you will need to RSVP for the opening night on April 16, but otherwise, the event is open to all.

For those that cannot make it physically, there will also be a special live stream happening on April 15 via the Atlus West Twitch account, with special guests coming and a sweet giveaway of Nintendo Switch consoles.

If you are unfamiliar with 13 Sentinels: Aegis Rim, here’s the game’s description for its Nintendo Switch release:

Uncover the truth and delve into a 2D sidescrolling adventure featuring gorgeous art and environments. Then, battle the kaiju in fast-paced, top-down combat. Customize the Sentinels with an arsenal of mechsuit weaponry, and fight to defend humanity! Now available on Switch!