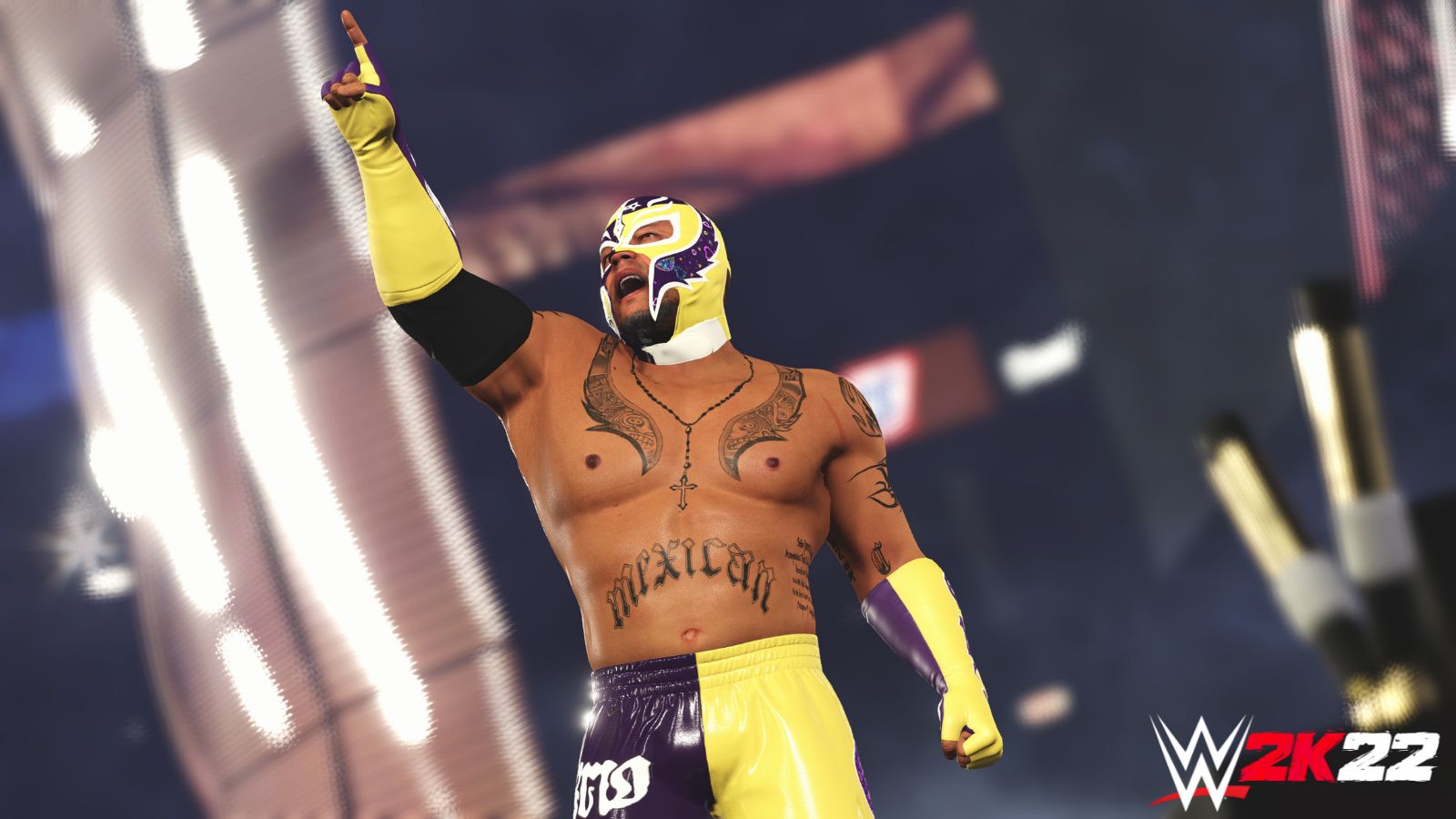 Today 2K Games released an extensive video focusing on two of the modes that WWE2K22 players will be able to enjoy.

These modes are 2K Showcase, which lets you play along the career of famous superstar Rey Mysterio, and MyRISE, which lets you create your own wrestler and follow one of two storylines (one for males, and one for females).

This follows the trailer released this morning, focusing on the same modes.

If you want to learn more, you can check out the previous trailer, another alongside release details, the first extended look at gameplay, the full roster, and read an official description below.