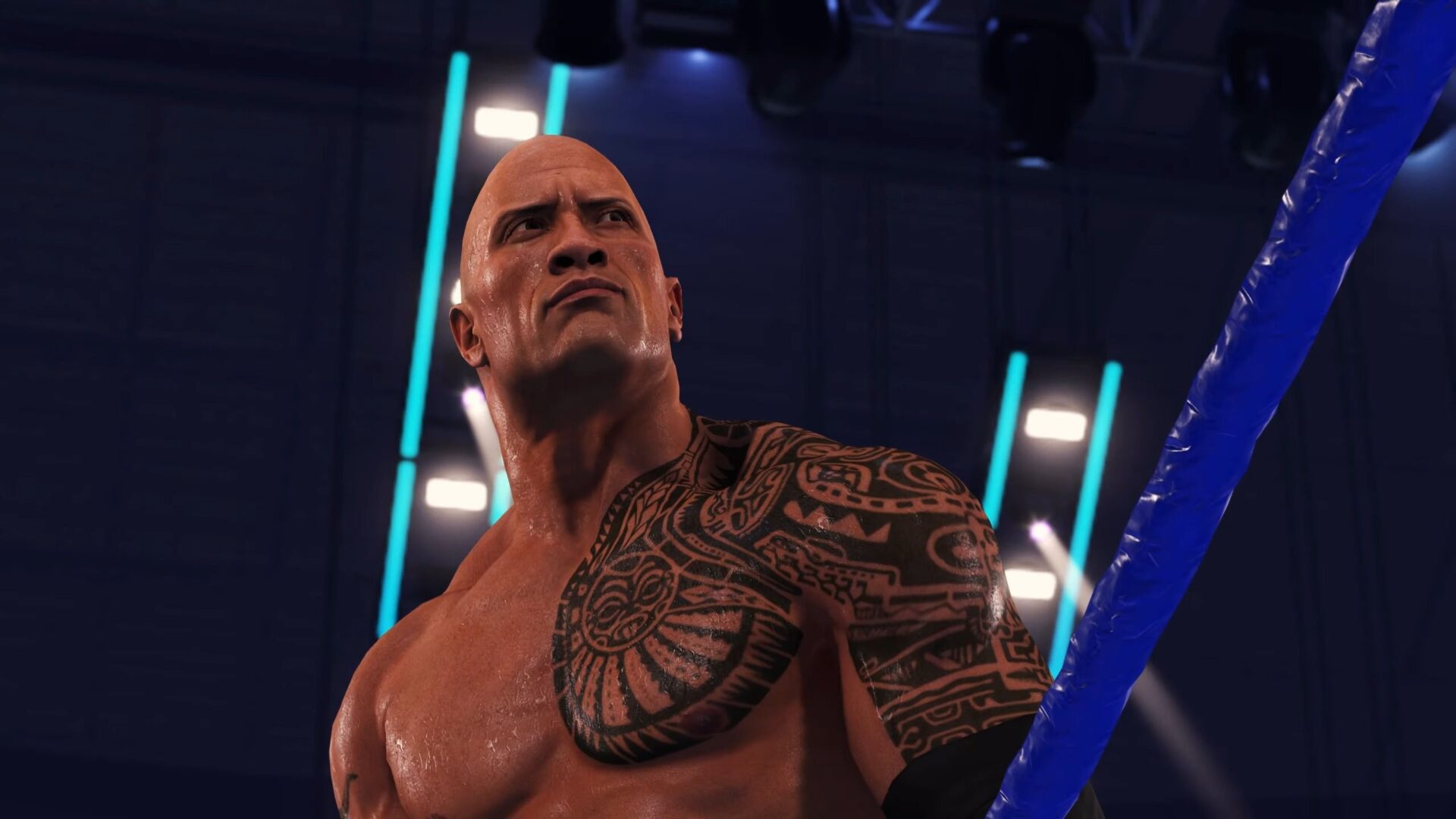 The trailer shows many fan-favorite wrestling superstars in action, also providing a look at the improved visuals compared to previous chapters of the series.

If you want to learn more, you can check out the previous trailer and the release details, and read an official description below.