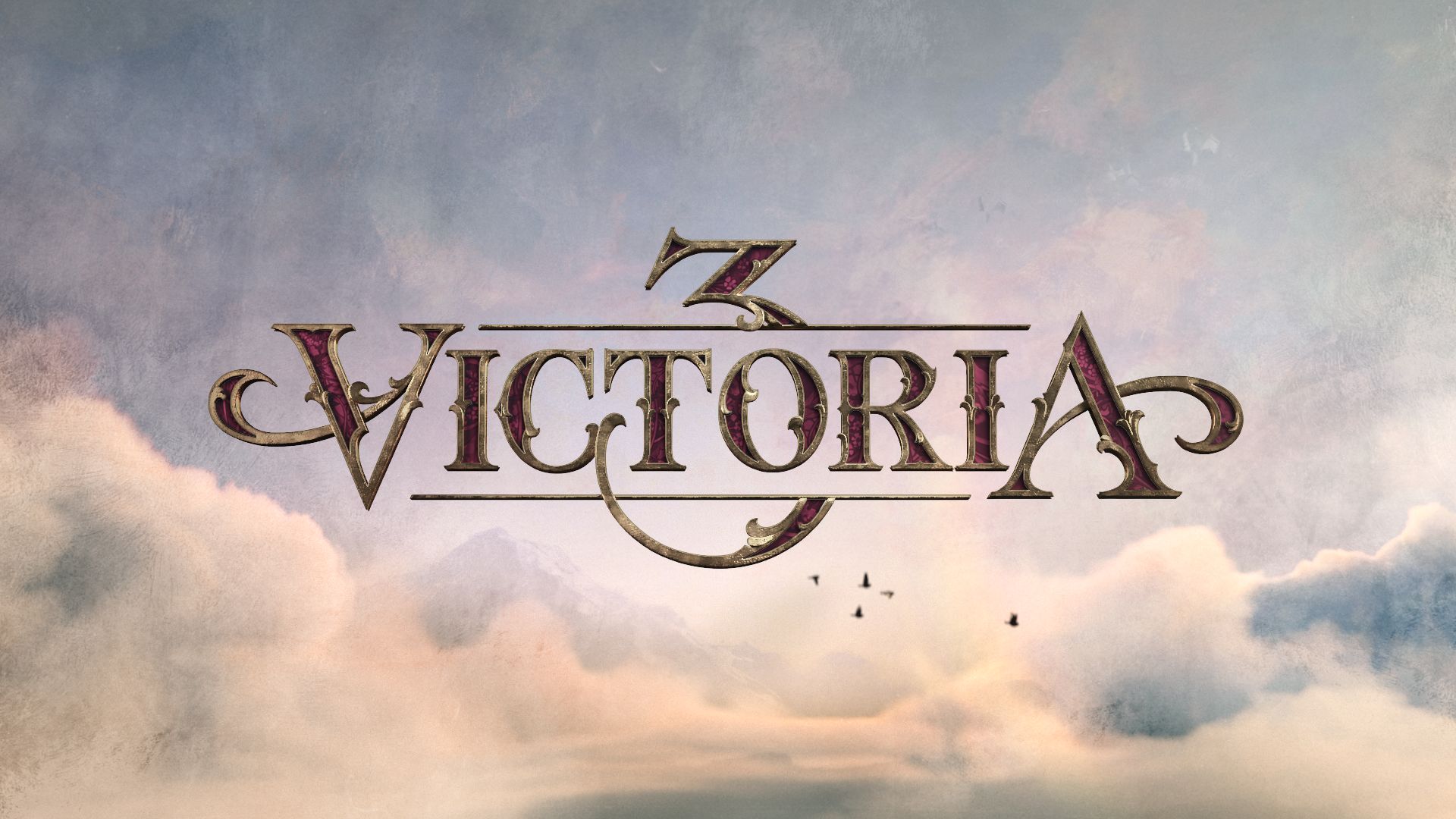 This time around, the video focuses on various aspects like colonization, decentralized nations, monuments and canals, and expeditions, which sound like they will provide an interesting narrative and “adventurous” element to the gameplay.

Below you can read an official description if you need a refresher. You can also watch another video about politics,  one about the economy, one about war, and one about Peace.