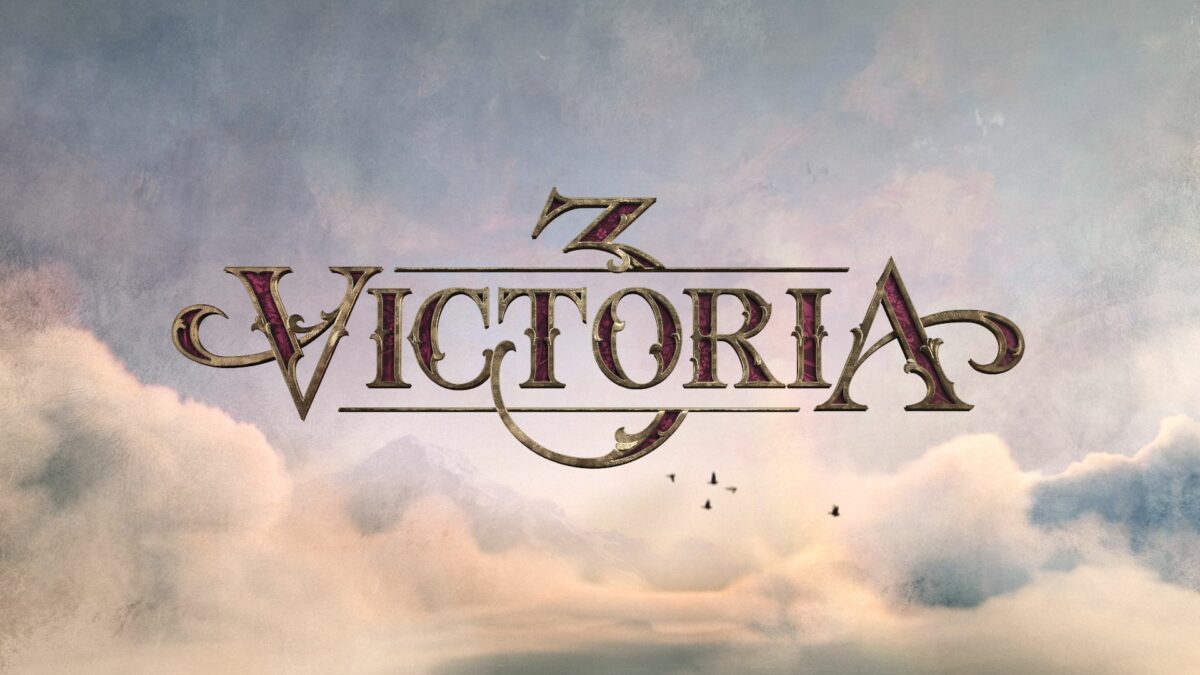 The video features the developers as they discuss a few topics focusing on the political aspects of the game, interest groups, laws, and institutions.

Of course, we also learn how these aspects will also interact with each other.

Below you can read an official description if you need a refresher.