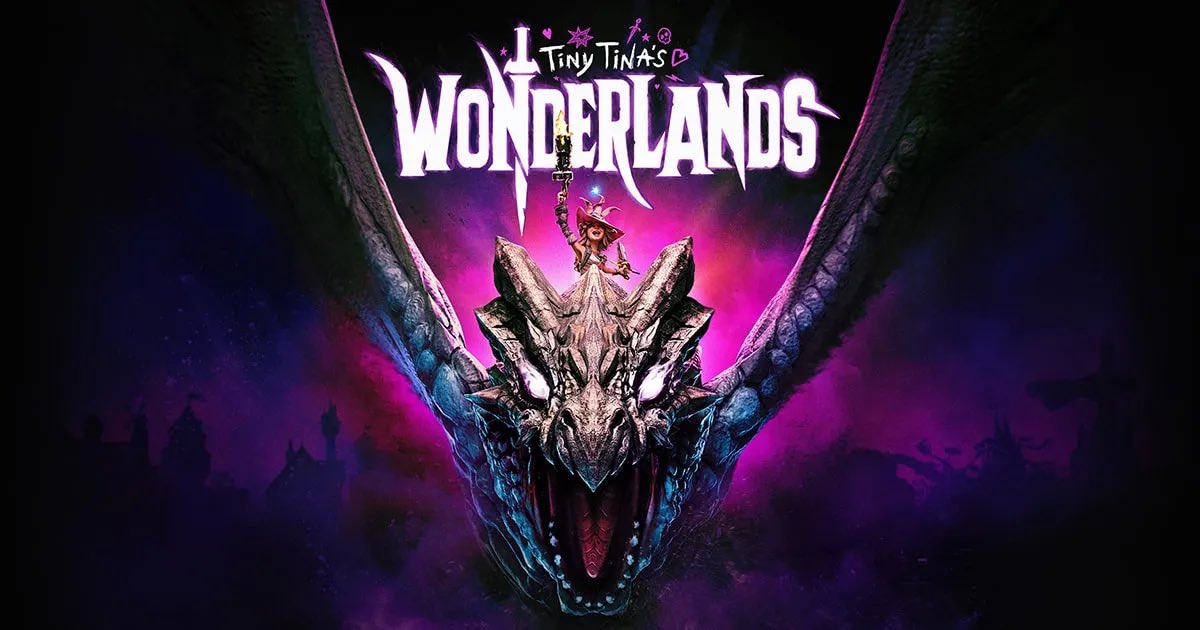 This includes PC, PS4, PS5, Xbox One, and Xbox Series X|S, unlike Borderlands 3, which still leaves PlayStation platforms out of the cross-play party.

Of course, this is making many wonder (no pun intended!) whether the feature could be extended to Borderlands 3 itself, but at the moment there is no information on the issue.

Tiny Tina’s Wonderlands is coming on March 25 for PC, PS4, PS5, Xbox One, and Xbox Series X|S. You can read our hands-on preview and an official description below.

Blast baddies with powerful guns and devastating spells in frenetic first-person battles. Use your firepower to vanquish legions of enemies, including smack-talking skeletons, land-roaming sharks, and colossal bosses. Then delve deeper into dangerous dungeons for a shot at epic loot!

PARTY UP TO DEFEAT EVIL

Joining you at the table are headstrong captain Valentine and rule-obsessed robot Frette. During your quest to defeat the Dragon Lord, you’ll meet a cast of lovable misfits like a lute-wielding Bardbarian and your very own Fairy Punchfather.

Create the perfect hero with deep customization, including a multiclass system that lets you mix and match six unique character skill trees, all with their own awesome abilities. Level up, refine your build, expand your arsenal, and become the ultimate adventurer.

BAND TOGETHER IN CHAOTIC CO-OP

Enjoy the story solo or start a party with up to three friends in seamless online multiplayer or local split-screen. Share the spoils or rush to get the shiniest loot—how you play is up to you!