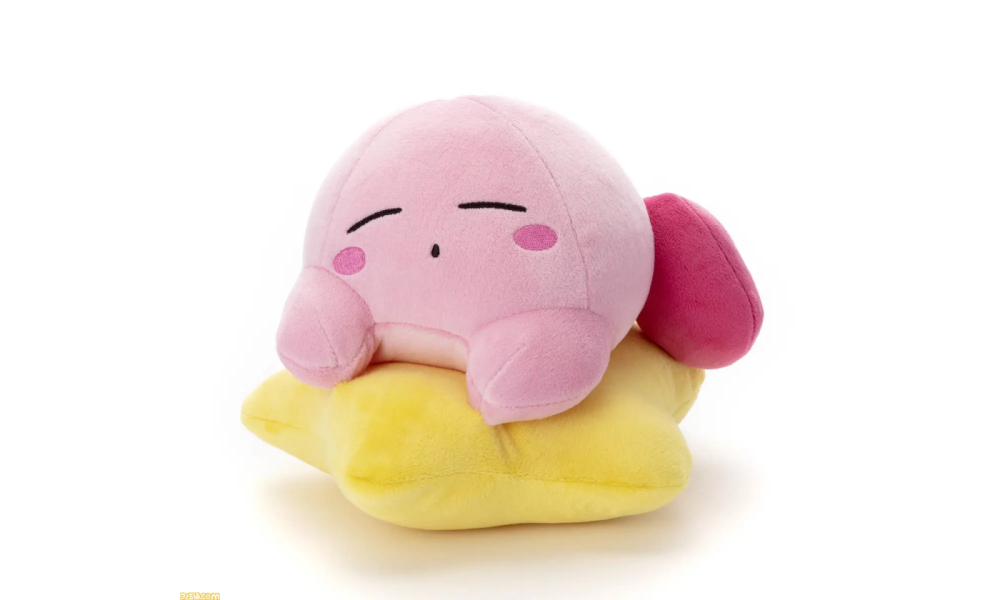 Next month, Takara Tomy Arts will be celebrating Kirby’s 30th anniversary with the launch of the most adorable Kirby plush we’ve ever seen. The Relaxing Kirby Plush features Kirby himself sleeping on a warp star and commemorates the franchise’s anniversary.

According to Famitsu, this plush will be for sale in Japan on April 27, 2022, which is the exact date of Kirby’s anniversary. As you can see in the pictures below, there is an embroidered 30th-anniversary logo on Kirby’s right foot, which makes this plush a must-have for collectors.

If the Relaxing Kirby Plush wasn’t enough, there will also be a series of mini Kirby plush ball chain keychains. There will be 10 in total, each including a charm of the 30th-anniversary logo. You can see each of the designs below, though one of the designs remains a mystery.

These ball chain keychains will be priced at 990 yen each, which is roughly $8.25 USD. They will also release on Kirby’s anniversary on April 27.

In other Kirby news, the next video game in the Kirby series releases later this week. Kirby and the Forgotten Land will launch on the Nintendo Switch this Friday on March 25.