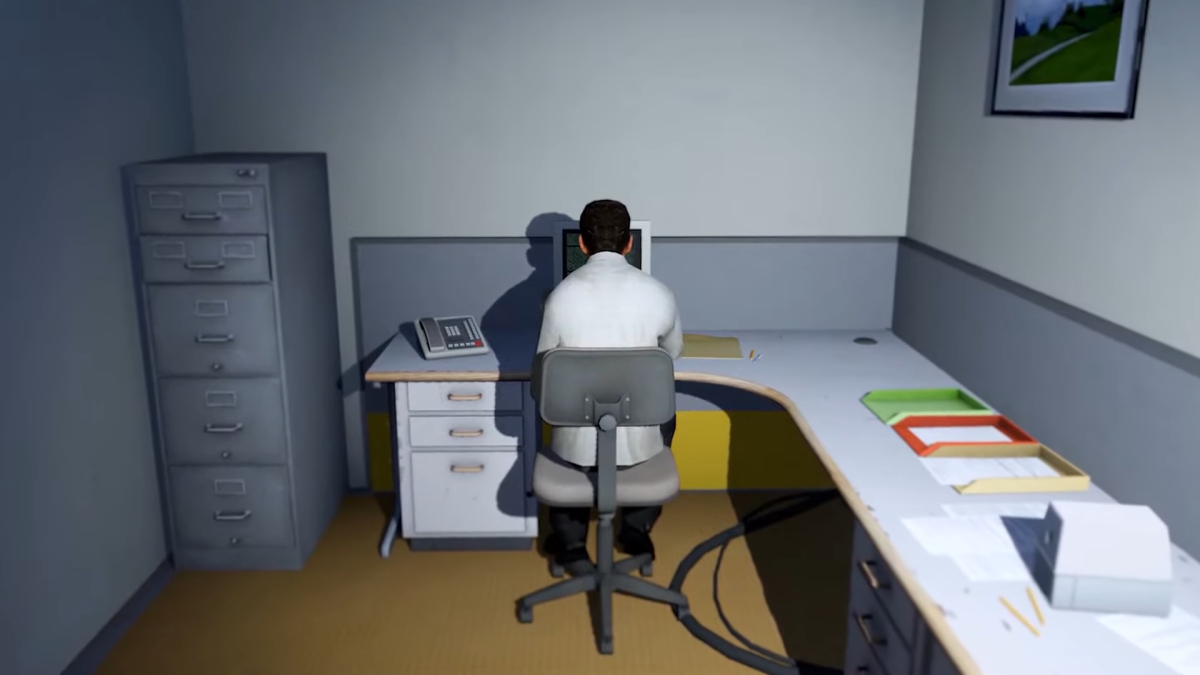 The Stanley Parable: Ultra Deluxe will finally be coming to PC and consoles with a set release date of April 27, 2022, developer Crows Crows Crows announced today. The game was originally announced for 2019, but had been delayed several times throughout the years.

The new game is a remake and a re-imagining of the 2013 narrative adventure game The Stanley Parable. The Ultra Deluxe version will expand upon the world of the original game with new content, choices, and secrets. It will also be available for the first time on consoles, as the first game was only released for PC, Mac, and Linux.

“You will play as Stanley, and you will not play as Stanley,” according to the trailer’s description. “You will make a choice, and you will have your choices taken from you. The game will end, the game will never end. Contradiction follows contradiction, the rules of how games should work are broken, then broken again. You are not here to win. The Stanley Parable is a game that plays you.”

The Stanley Parable: Ultra Deluxe will be launching on April 27 for PC via Steam, Nintendo Switch, PlayStation 4, PlayStation 5, Xbox One and Xbox Series X|S.