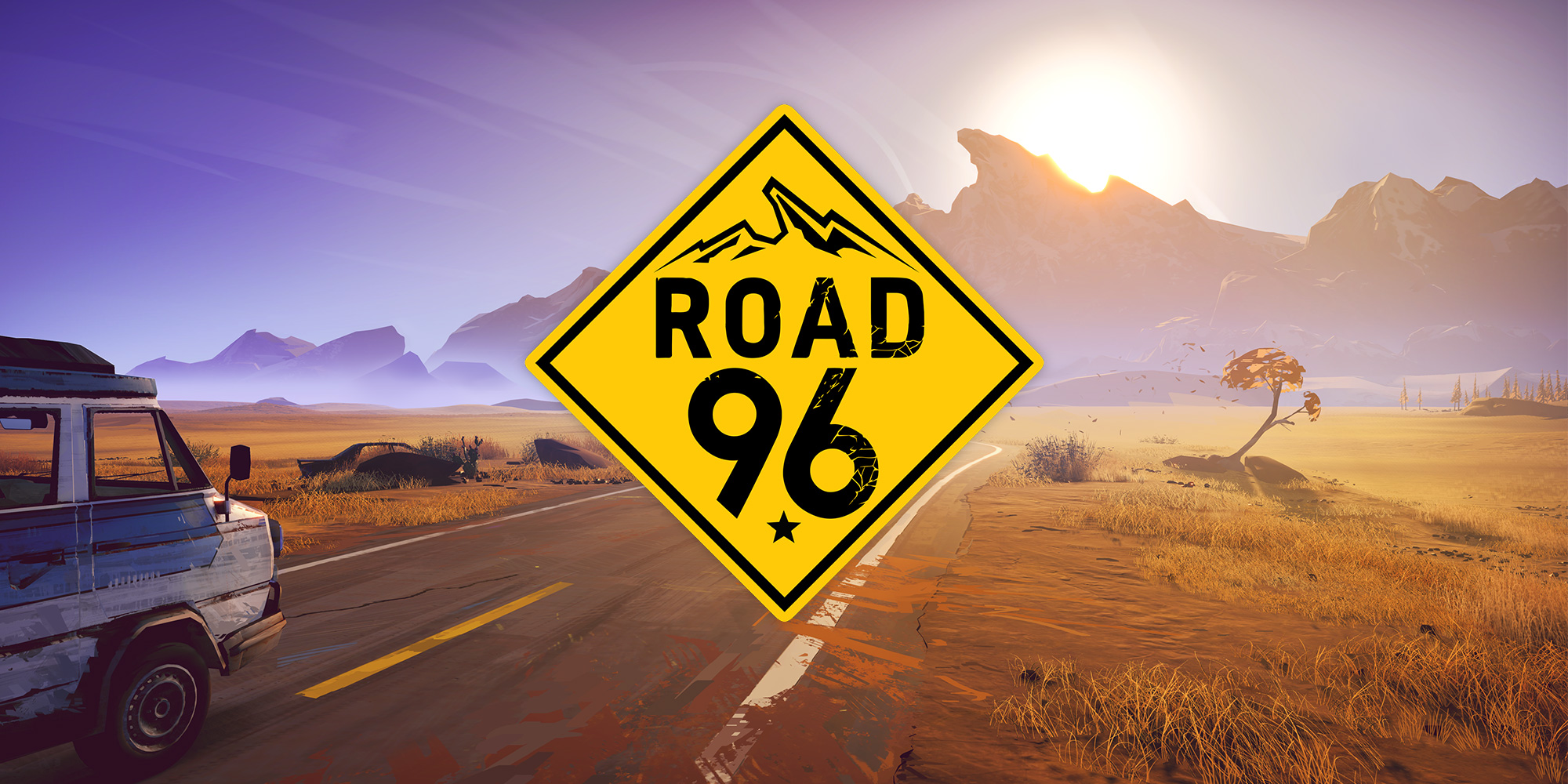 Earlier today, developer Digixart and publisher Ravenscourt announced that their award-winning road-trip adventure, Road 96, will be coming to PlayStation 5, PlayStation 4, Xbox Series X|S, and Xbox One on April 14.

For those unaware, Road 96 is a procedurally generated narrative-focused experience that sees players setting out on an epic journey of self-discovery. Not only is it inspired by the likes of Tarantino and The Coen Brothers, but it also brims with charming ’90s tunes and witty dialogue as you try and escape the authoritarian rule of Petria.

Our very own Chris Jecks reviewed Road 96 when it launched on PC last year and was thoroughly impressed with the title, ultimately awarding it a 4/5, concluding:

For more information, here’s a general overview via an official press release we received today:

Ravenscourt and DigixArt are announcing that Road 96 – the ever-evolving story-driven adventure game – will be available on 14 April for Playstation and Xbox gamers!

– Road 96 is a crazy, beautiful road-trip. The discovery of exciting places and unusual people on your own personal journey to freedom.

– An ever-evolving story-driven adventure inspired by Tarantino, The Coen Brothers and Bong Joon-ho. Made by the award-winning creators of Valiant Hearts and Memories Retold. Announced as part of the OMEN Presents initiative from HP Inc.

– Moments of action, exploration, contemplative melancholy, human encounters and wacky situations. Set against a backdrop of authoritarian rule and oppression.

– A stunning visual style, a soundtrack filled with 90s hits and a thousand routes through the game combine so each player can create their own unique stories on Road 96.

Road 96 launches on PlayStation 5, PlayStation 4, Xbox Series X|S, and Xbox One on April 14.