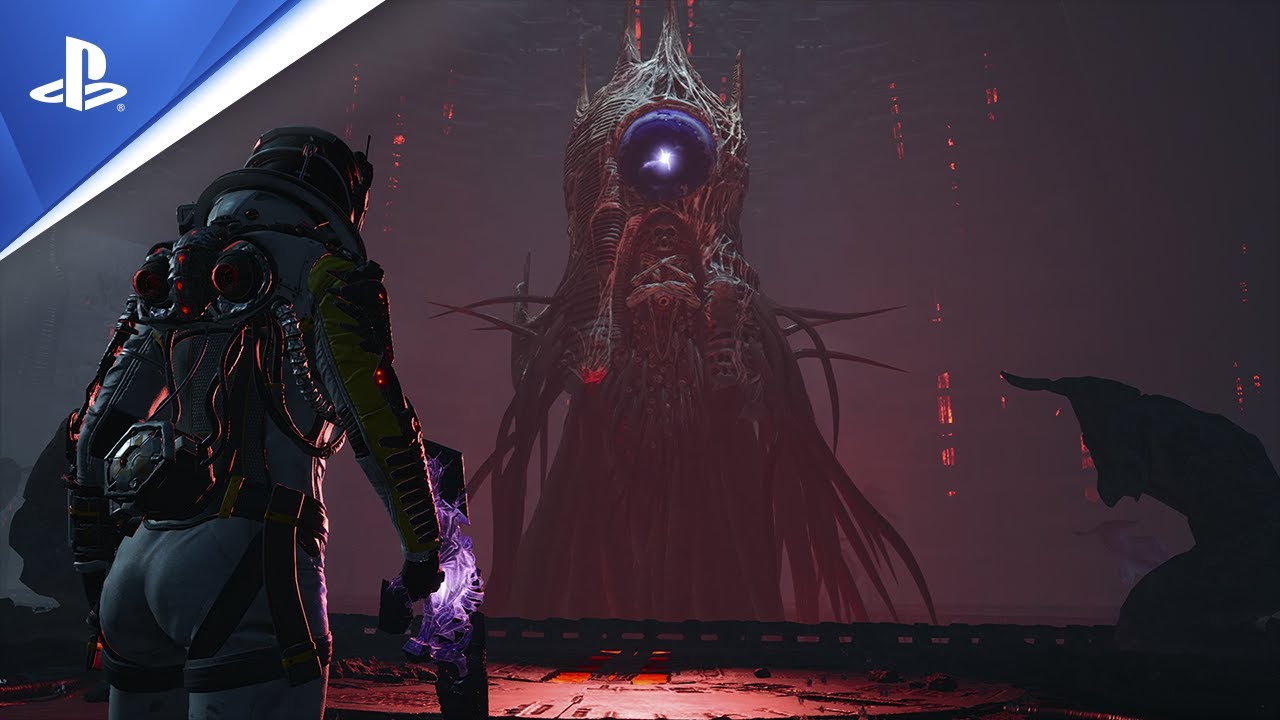 Developer Housemarque has today offered an extended look at some of the new gameplay features in store for the game’s free Ascension expansion. The new content adds two new modes, a cooperative mode, and a singleplayer endless challenge called Tower of Sisyphus.

In the below presentation, you’ll hear from game director Harry Krueger and narrative director Gregory Louden introduce some of the new secrets, narrative content, and an endless challenge in Tower of Sisyphus that should test the skills of even the very best Returnal players.

In fact, the whole mode has been based around doubling down on the moment-to-moment gameplay that was received so well from reviewers at launch. Tower of Sisyphus features new weapons, including so-called superweapons, as well as gear to use against some very tough-looking boss and combat encounters.

Returnal’s Ascension update launches next week, March 22. It is the first major update in a string of smaller post-launch patches that have added new balancing and quality of life improvements, such as Update 2.0 which added the much-requested save state feature. You can find out more about Ascension in our detailed guide here.