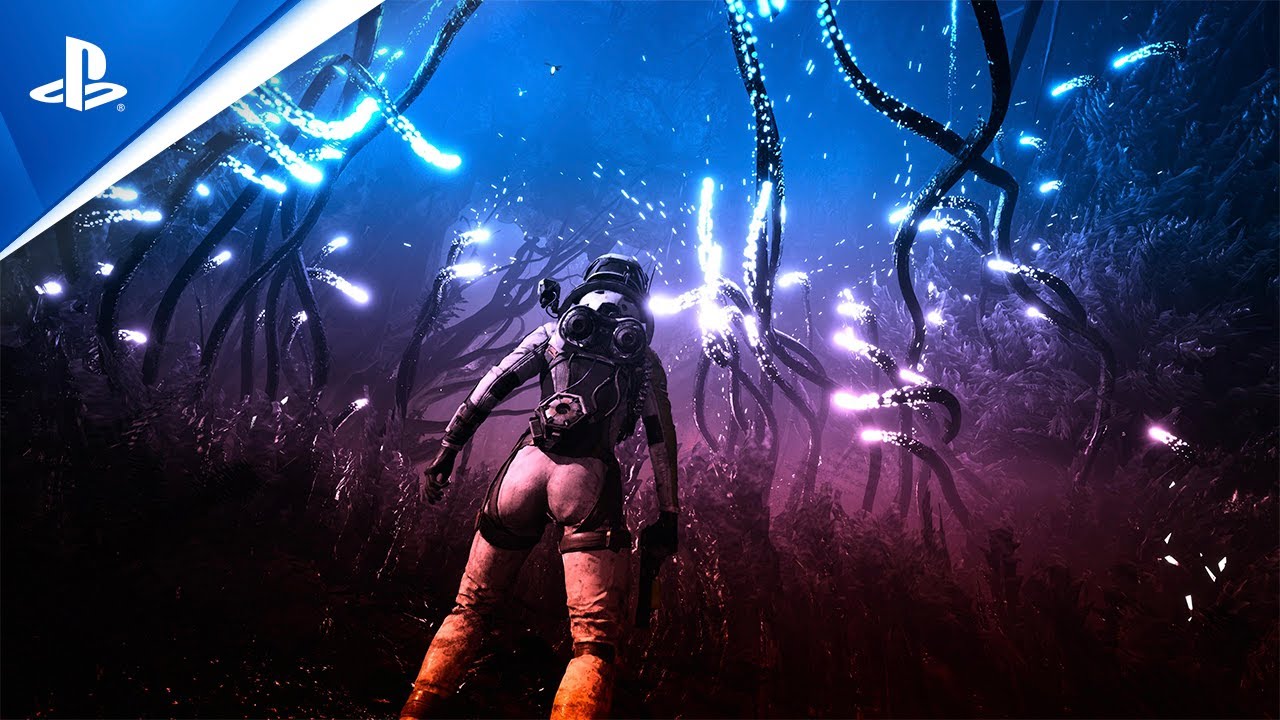 Returnal is surely one of 2021’s best games of the year so far, but its punishing difficulty due to the lack of a conventional save function was a big talking point when it launched back in April. Developer Housemarque was quick to suggest it could implement the feature soon after but hasn’t been able to deliver until now.

Finally, though, as part of Update 2.0, a ‘suspend cycle’ has been added to the game and now allows players to pause their progress and resume from where they left off. It doesn’t sound as though it’s quite the same as a typical save system that returns you to a determined checkpoint, but it does mean you can at least stop playing and then pick back up from the exact same spot.

Prior to this, of course, you would start way back at Helios at the beginning of whichever Act you were playing, which could mean the loss of hours of play time — a challenge some adored, but others loathed. This should at least offer a balance between the two.

Other new features included in today’s update include a brand new photo mode that offers players a chance to compose all sorts of beautiful screenshots.

Here’s an overview of the full Returnal Update 2.0 patch notes:

You can check out an overview trailer of the new features in Update 2.0 below.