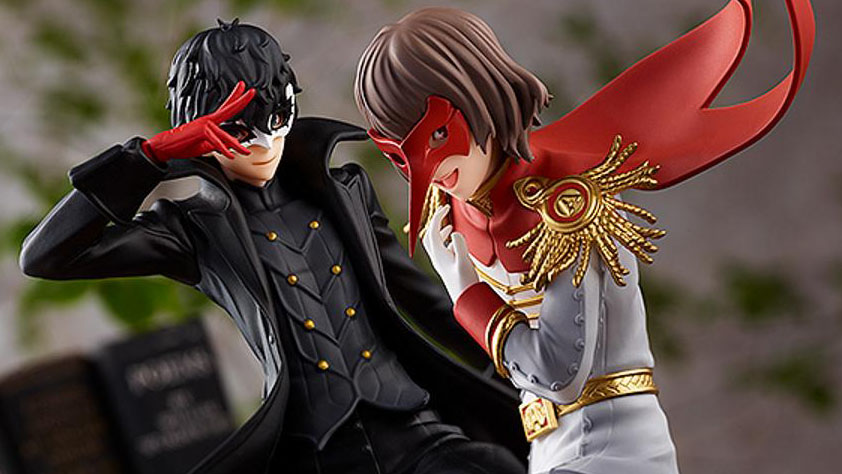 Considering the popularity of Persona 5, it’s not surprising that its affordable figure from Good Smile Company’s low-cost brand Pop Up Parade brand have been sold out for quite a while.

Luckily, the manufacturer announced that the figures portraying Joker and Crow will be reprinted.

You can find them on Good Smile Company’s own Japanese (Joker, Crow) and American (Joker, Crow) stores, priced at ¥3,900 or $38.99 each depending on where you buy them.

The size is approximately 170mm, which is a bit smaller than most figures, but Pop Up parade works on a smaller scale to keep its products affordable, but still much better in quality than cheaper figures like UFO catcher prizes.

The release window is July 2022 for Japan and September for America.

You can check them out below alongside an official description.

“POP UP PARADE figures from Persona5 are being rereleased!

POP UP PARADE is a series of figures that are easy to collect with affordable prices and speedy releases! Each figure typically stands around 17-18cm in height and the series features a vast selection of characters from popular anime and game series, with many more to be added soon! From “PERSONA5 the Animation”, POP UP PARADE Joker, the leader of the Phantom Thieves of Hearts, is coming back for a rerelease! Joker has been recreated in 170mm size in a dynamic pose with a daring smile on his face.”