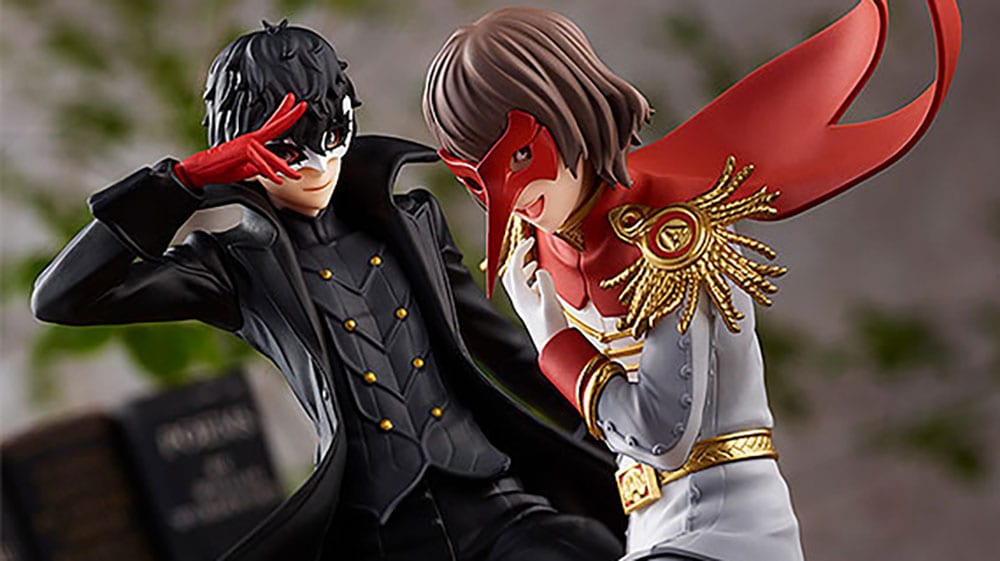 Good Smile Company has made a new Persona 5 figure available for pre-order, featuring the popular Goro Akechi in his Crow version.

The figure can be found at Ami Ami for 3,900 yen, which translates approximately into a very affordable $31. He’ll release in November 2020.

The price here is important, as this is part of Good Smile’s recently-introduced Pop Up Parade brand. Not only its figures are affordable while retaining a good level of quality, but they also have a pretty short turnaround after their reveal, eliminating the daunting wait after you pre-order, which can oftentimes last a year or more.

Collecting figures tends to be an expensive hobby, unless you actively explore the bargain bins in Akihabara and Nakano Broadway in Tokyo, or stick to prize figures which tend to be pretty cheap both in price and quality.

This is the second Persona 5 Pop Up Parade figure in this price range, following Joker.

Of course, you get what you pay for, so he’s fairly small (170 mm tall). The prototype was sculpted by Design COCO and painted by Hiroto Tanimoto.

Below you can read an official description and check out a few images.

“The second figure from “Persona 5” comes to the POP UP PARADE series!

POP UP PARADE is a new series of figures that are easy to collect with affordable prices and releases planned just four months after preorders begin! Each figure stands around 17-18cm in height and the series features a vast selection of characters from popular anime and game series, with many more to be added soon!

The next figure to join the POP UP PARADE series is Crow from “PERSONA5 the Animation”! All of the various details of Crow’s unique outfit have been recreated in 170mm size. Display with POP UP PARADE Joker (sold separately) for an even grander display. Be sure to add him to your collection!”