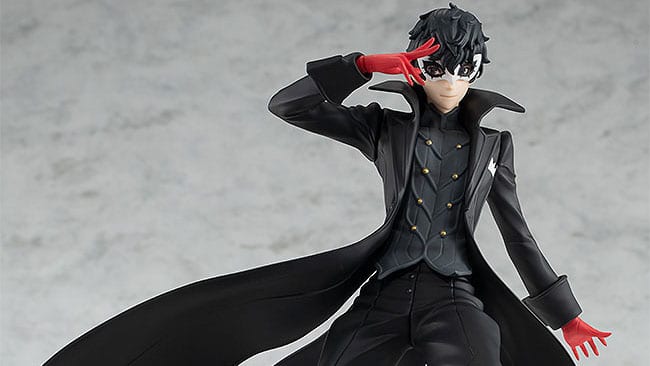 Collecting figures tends to be an expensive hobby, unless you actively tread the discount bins in Akihabara and Nakano Broadway, or stick to prize figures which tend to be pretty cheap.

That’s where the Pop Up Parade series by Good Smile Company comes in. Not only its figures are affordable, but they also have a pretty short turnaround after their reveal, eliminating the daunting wait after you pre-order, which can oftentimes last a year or more.

This Joker figure can now be pre-ordered at several Japanese retailers including Ami Ami where the price is an affordable 3,300 yen, which translates into approximately $30.

Of course, you’re not buying a massive figure, as he stands at only 170 mm tall, but with this price, that’s hardly a flaw, especially since the quality appears to be still quite good.

He’s sculpted by Design COCO and painted by Hiroto Tanimoto, coming with a simple see-through base and a dynamic pose.

Joker releases in April 2020, which is only a couple of months after the Japanese release of Persona 5 Scramble for PS4 and Nintendo Switch.