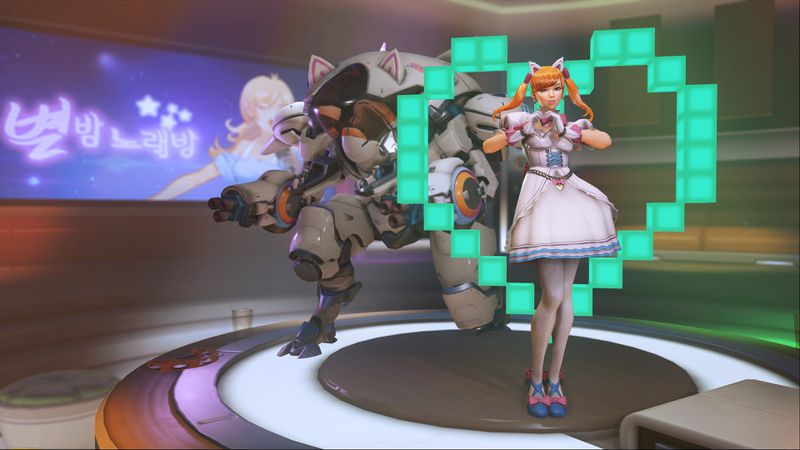 The Anniversary Event for Blizzard Entertainment’s online multiplayer shooter Overwatch returns this year with a mix of returning game modes and a few “new” skins. Called Overwatch Anniversary Remix: Volume 1, the event begins on April 5 and will run until April 25.

The event brings six Legendary skins that have been remixed, or have had their colors changed. For example, the black witch outfit for Mercy is now white as Mage Mercy and Black Cat D.Va is now White Cat D.Va. Other characters that received remixed skins include Demon Genji, Evermore Reaper, Steelhardt Reinhardt, and Zealot Zenyatta.

Players will also have a chance to earn previous skins that had only been available through limited-time challenge events. The first week of the event, April 5-11, will offer the Nano D.Va skin and corresponding sprays and icon for players who complete 27 games, though wins will count for double. Blizzard revealed that the Bastet Ana and Combat Medic Baptiste skins will be earnable during the event the same way.

The first week will also rotate Arcade modes from previous seasonal events each day, starting with Summer Games on April 5 and ending with Overwatch Archives Challenge Missions on April 11.

Overwatch is available on PC, Nintendo Switch, PlayStation 4, and Xbox One. Its sequel, Overwatch 2, will be kicking off a PvP closed beta on April 26.