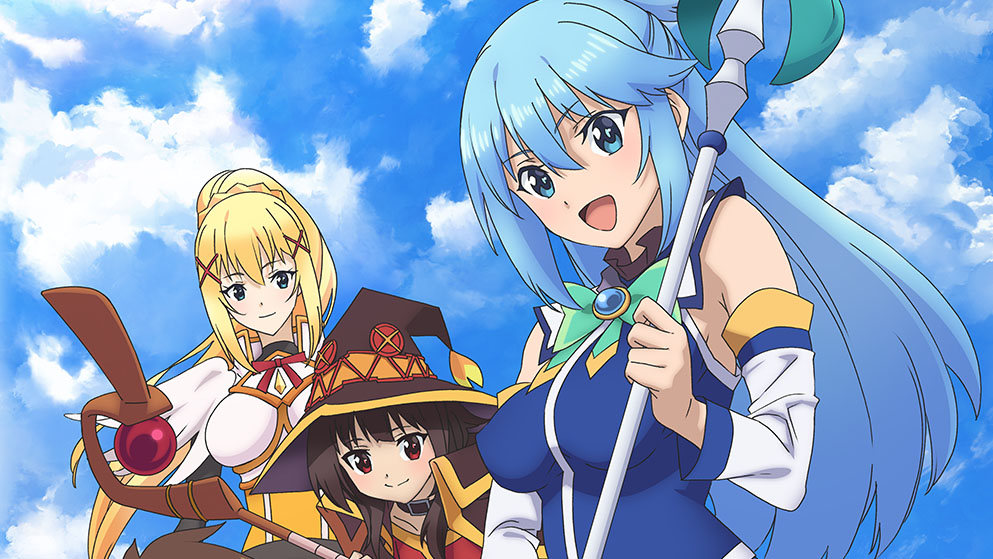 This sequel will follow suits concerning the platforms, which will be PS4 and Nintendo Switch once again.

While a release date has not been announced, nor we got any further details (including the official title) we know that the full reveal is coming on March 18.

It’s worth mentioning that this is unrelated to Kono Subarashii Sekai ni Shukufuku o! Kono Yokubou no Ishou ni Chouai o! released by Mages also in 2020 also for PS4 and Nintendo Switch.

Of course, you can expect to read all te info here on Twinfinite as soon they are shared, while we hope to get a localization at some point.