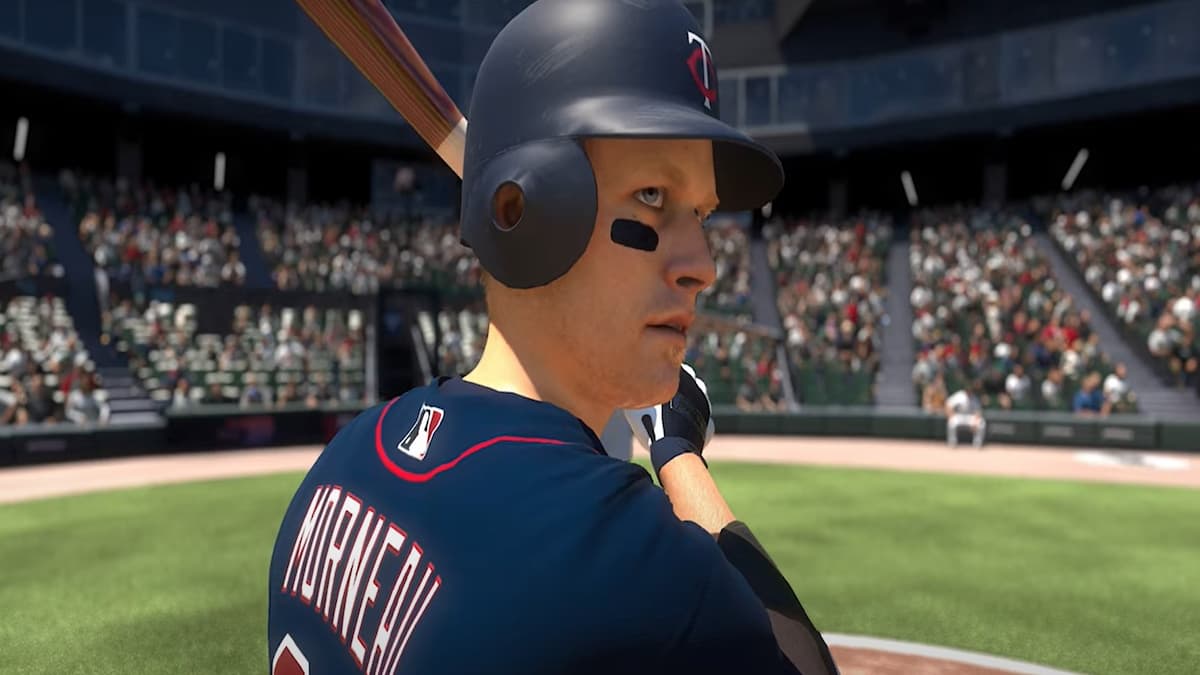 Earlier today the Sony San Diego YouTube channel released yet another trailer for MLB The Show 22. This time around the video focused exclusively on showing off a handful of legendary pro baseball players mostly from the 2000s with two exceptions being a 70s Astros legend and an 80s Dodgers legend.

Each one of these legends will be able to be added to your Diamond Dynasty team and they’re often some of the best players in the game. But as of right now, none of these player cards have been revealed. We’ll just have to wait until next week.

Down below is the full list of the legends seen in the trailer along with the team’s jersey they were wearing in the video.

You can check out the official legends trailer for MLB The Show 22 down below.

MLB The Show 22 is coming out next week on Tuesday, Apr. 5 for PS4, PS5, Xbox One, Xbox Series X|S, and Nintendo Switch. You can pre-order the game now on the official website. For more coverage of this upcoming baseball sim, check out the past trailers about cross-play, Latino players, or online co-op.