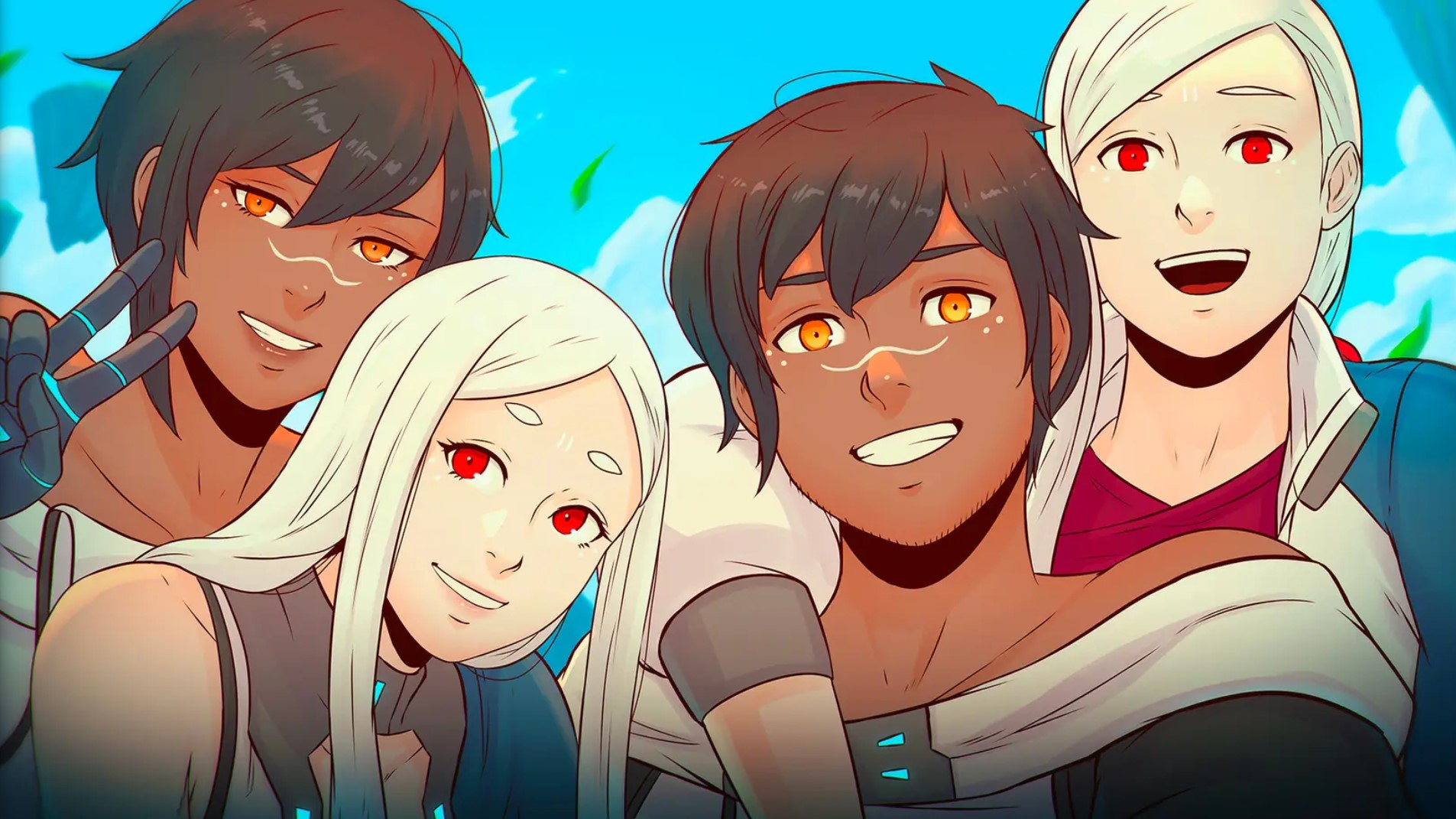 Back in December 2020, developers The Game Bakers introduced the world to its roleplaying game Haven, and now, more content is coming to the game via the free Couples Update. Now, players will have the choice to play as their preferred partners, either as a man and woman, two men, or two women.

This will bring new designs for the main characters of Yu and Kay, although some stylistic similarities will remain. New 3D renders have been made for both characters, together with redrawn 2D assets as well. Lexie Ann Kendrick and Ryan Highley also provided new voices for these additions.

Sharing on the PlayStation Blog, creative director Emeric Thoa explained: “Looking at the new Yu and Kay, you will notice that Kay and Yu look very similar across all playable versions. There are two reasons for that: first, they are the same characters in the story, they have the same personality, backstory, and life. And second, for technical reasons, we had to keep the same body size, hairstyle, and body shape.”

“We’ve also made sure the written dialogue is right for each couple across the eight languages Haven is available in, and lines with explicit or implicit gender references have been modified to appropriately reflect your selected characters (if Yu says ‘Mister’ to Kay… that doesn’t work with a woman anymore).”

The Couples Update for Haven certainly brings the game closer to its original vision of having eight couples in the game and exploring the various relationships. It is better late than never to get more content out there for fans to enjoy.

“The story of Yu and Kay is that of two personalities, two lives tangled with each other, that players would come to know and fall in love with during the game, and we’ve been asked many times ‘Will I be able to choose the gender of my characters in Haven?’. We’re very proud to be able to provide the lovers’ story in two new ways that more players can identify with,” says Thoa.

You can catch the announcement trailer of the Couples Update for Haven below: