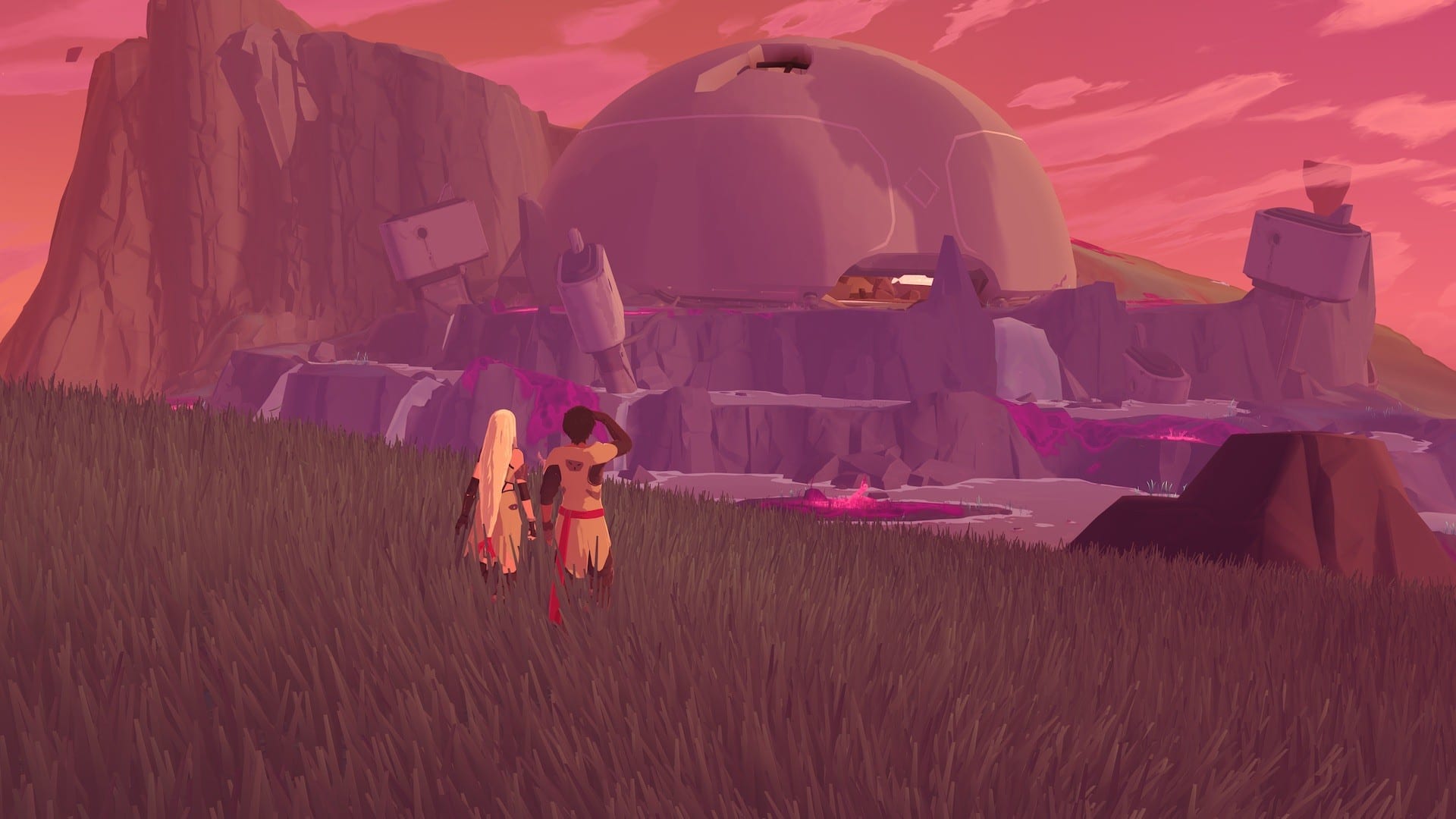 Haven, a game about love and fighting for it developed by Furi studio The Game Bakers, is now available on PC and consoles.

Players take control of couple Yu and Kay who have escaped to a forgotten planet to stay together. The game revolves around exploring the planet for supplies, defeating enemies in real-time combat, rebuilding their spaceship/home, and activities such as cooking or other moments of everyday couple life.

The game can be played with one person controlling both characters at the same time, or in local two-player co-op. Check out some of the gameplay in the launch trailer below.

“Four years ago we set out to create a game about love, and to build a game system that puts players at the center of a relationship. It was not easy, but all along the game development, we saw interest from players that we never saw before. They were longing for a game that makes them dream about love and fight for love,” said The Game Bakers creative director Emeric Thoa in a press release. “We also hope the game will bring people closer in real life, allowing for cosy co-op gaming sessions.”

The game is also coming to PlayStation 4 and Nintendo Switch in 2021, and players who purchase the game on PS5 will get the game for free on PS4 and vice versa.