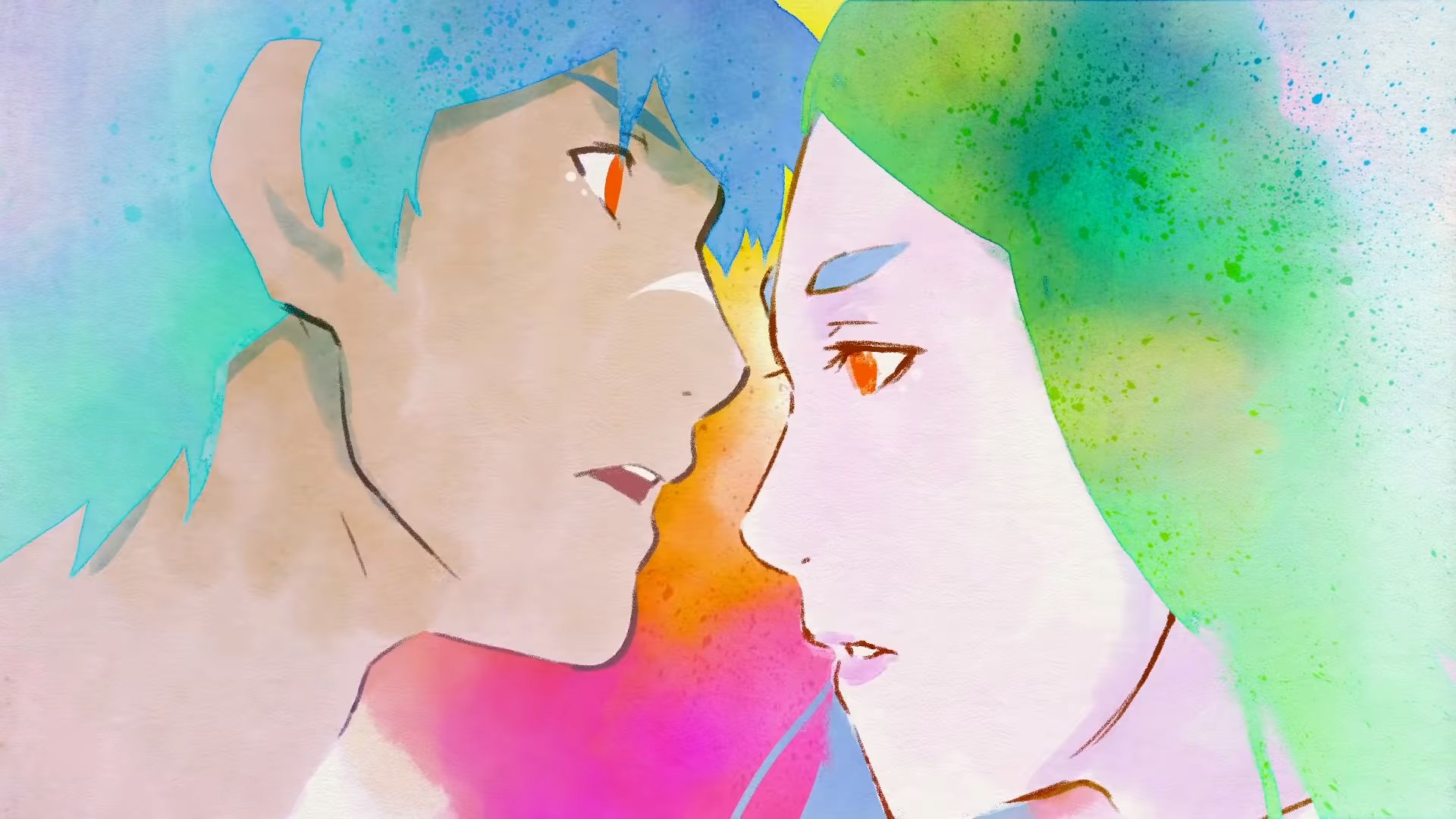 The Game Bakers released a new trailer and new gameplay of its charming space adventure Haven.

If you’re not familiar with the game, it was announced early last year, starring a couple who escaped to an alien planet, working together to explore it and survive.

Considering that you’re playing two lovers, it mixes adventure and romance in a rather unique way.

Haven will be released for PS4, Nintendo Switch, PC, and Xbox One in 2020.

You can read an official description from Steam below and watch a previous trailer.

Yu and Kay have escaped to a forgotten planet. Play the two lovers settling in an unknown world. Survive together, glide over the plains, camp, restore the planet, fight if you have to.
All that matters is to stay together.