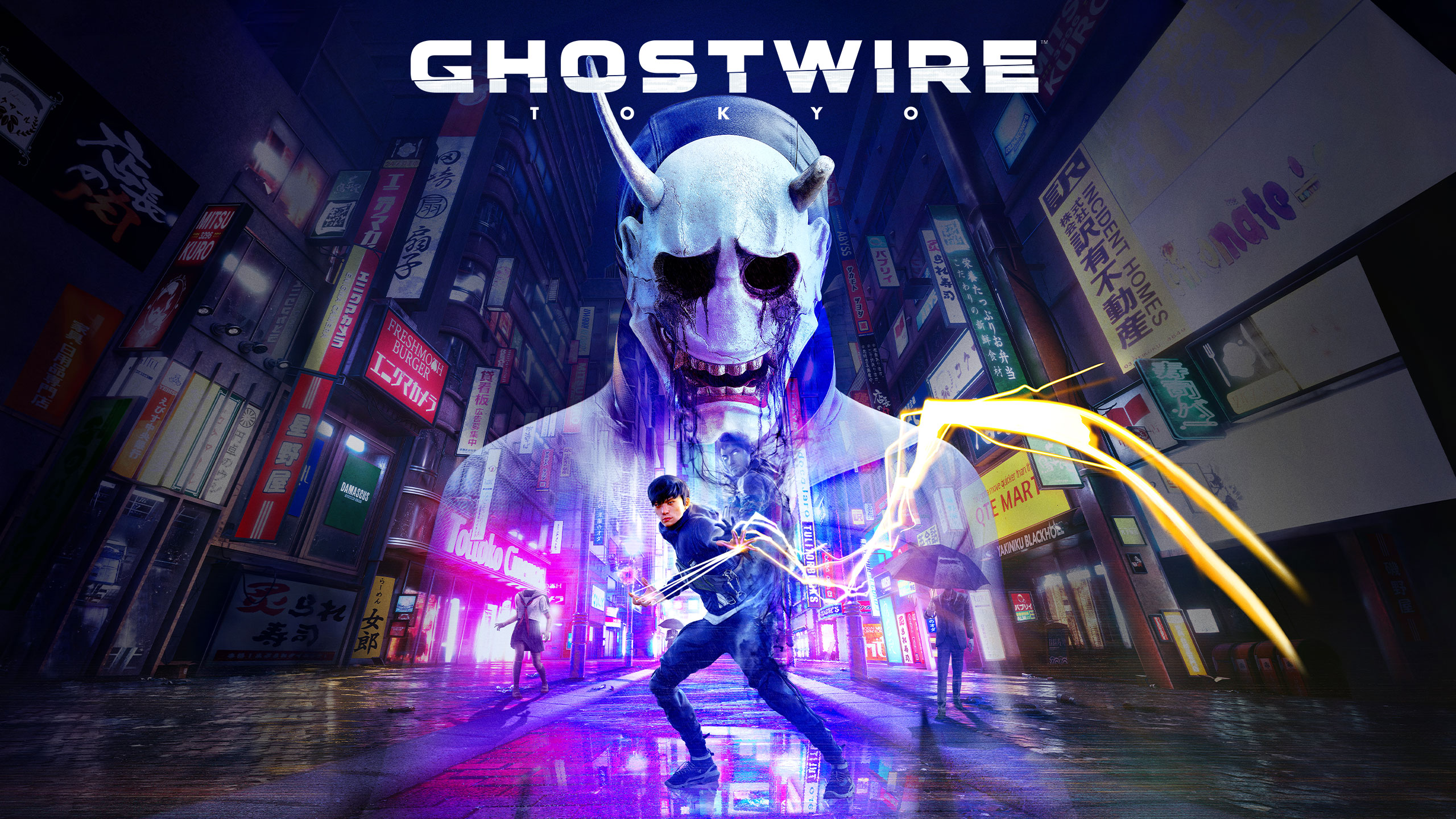 Go ahead and give the creepy music a listen… if you dare!

Clocking in at almost three hours long, the game’s soundtrack is composed by Masatoshi Yanagi, the audio designer behind The Evil Within series. Of course, the music is understandably very atmospheric and eerie, and reminiscent of the works of Akira Yamaoka, the composer behind the Silent Hill series.

While the title received a few delays leading up to launch, Ghostwire: Tokyo is now officially locked in for a March 25 release date.

For our in-depth preview of the game, go ahead and click through here.

And for more information, here’s some extra context courtesy of the game’s official Steam page:

Tokyo’s population has vanished, and deadly supernatural forces prowl the streets. Use an arsenal of elemental abilities to unravel the truth behind the disappearance and save Tokyo.

Face the unknown, uncover the truth and save the city

Tokyo is overrun by deadly supernatural forces, perpetrated by a dangerous occultist, causing Tokyo’s population to vanish in an instant. Ally with a powerful spectral entity on their quest for vengeance and master a powerful arsenal of abilities to unravel the dark truth behind the disappearance as you FACE THE UNKNOWN in Ghostwire: Tokyo.

Explore a unique vision of Tokyo twisted by a supernatural presence. From its ultra-modern cityscape to its traditional temples and narrow alleyways, discover a hauntingly beautiful city teeming with Yokai – vengeful spirts spirits that prowl the streets.

Discover iconic landmarks like Shibuya Crossing and Tokyo Tower, stunningly rendered with incredible detail and built to take advantage of next-generation technology. Experience the city frozen in time when the city’s population disappeared, and travel to the surreal underworld on your quest to save your family.

Wield a combination of upgradeable elemental powers and ghost-hunting skills to combat the supernatural threat. Use your ethereal abilities to ascend to the to the top of Tokyo’s skyline and soar over the streets to discover new missions or even get the drop on your enemies.

Ghostwire: Tokyo launches on PS5 and PC on March 25.