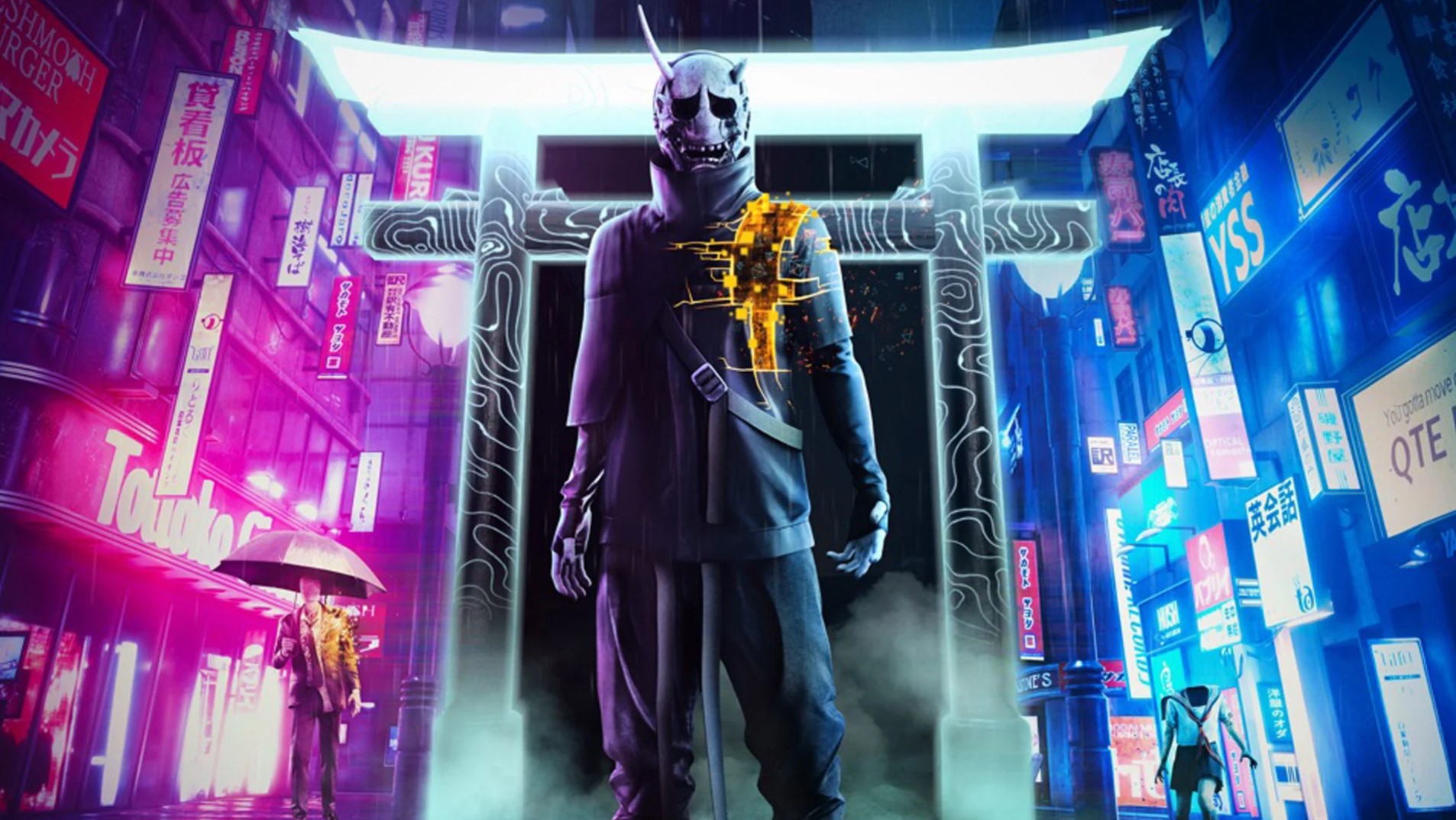 While we eagerly await an official announcement from Tango Gameworks and Bethesda about the release date of Ghostwire: Tokyo, an upcoming PlayStation Showcase has already spilled the beans. As per the description of the scheduled video, Ghostwire: Tokyo will be launching this coming March 25.

Following its delay, fans waiting to jump into Tokyo and start blasting at spirits will get to do so in just one month’s time. Based on the various trailers that we have seen thus far, and definitely in the PlayStation showcase, this is set to be a more action-packed experience that has the signature survival horror elements seen in Tango Gameworks’ other titles.

If you’re unfamiliar with Ghostwire: Tokyo, the game was first revealed back in 2019 during Bethesda’s E3 press conference. With a release date now more or less confirmed, here’s the official story description of Ghostwire: Tokyo: