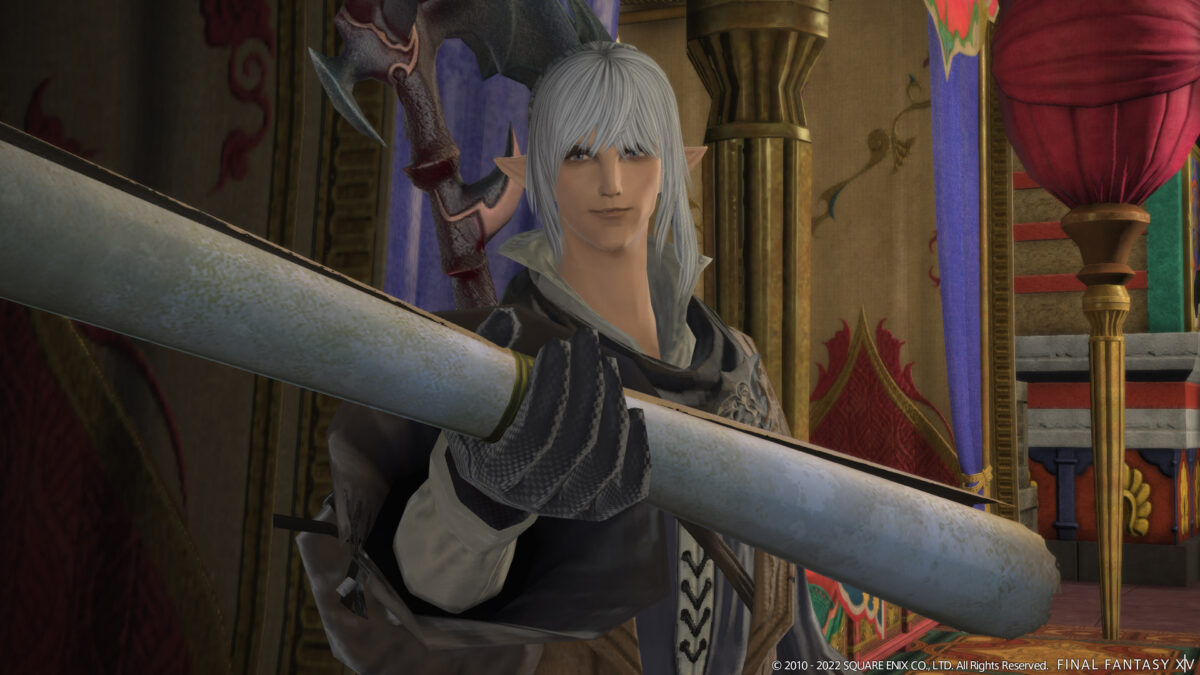 We get to see a few shots of the story, which will see a brand new beginning after the events of Endwalker. Our Warrior of Light will take on the role of a simple adventure once again and go on a new adventure.

We also get an image of the new “Endsinger’s Aria” extreme trial, and one of the Empyreum residential district in Ishgard, which is finally ready to welcome adventurers from all over Eorzea.

You can also read more about update 6.1, which will be released in May, and about the changes planned for the longer term, including a refresh of the graphics.