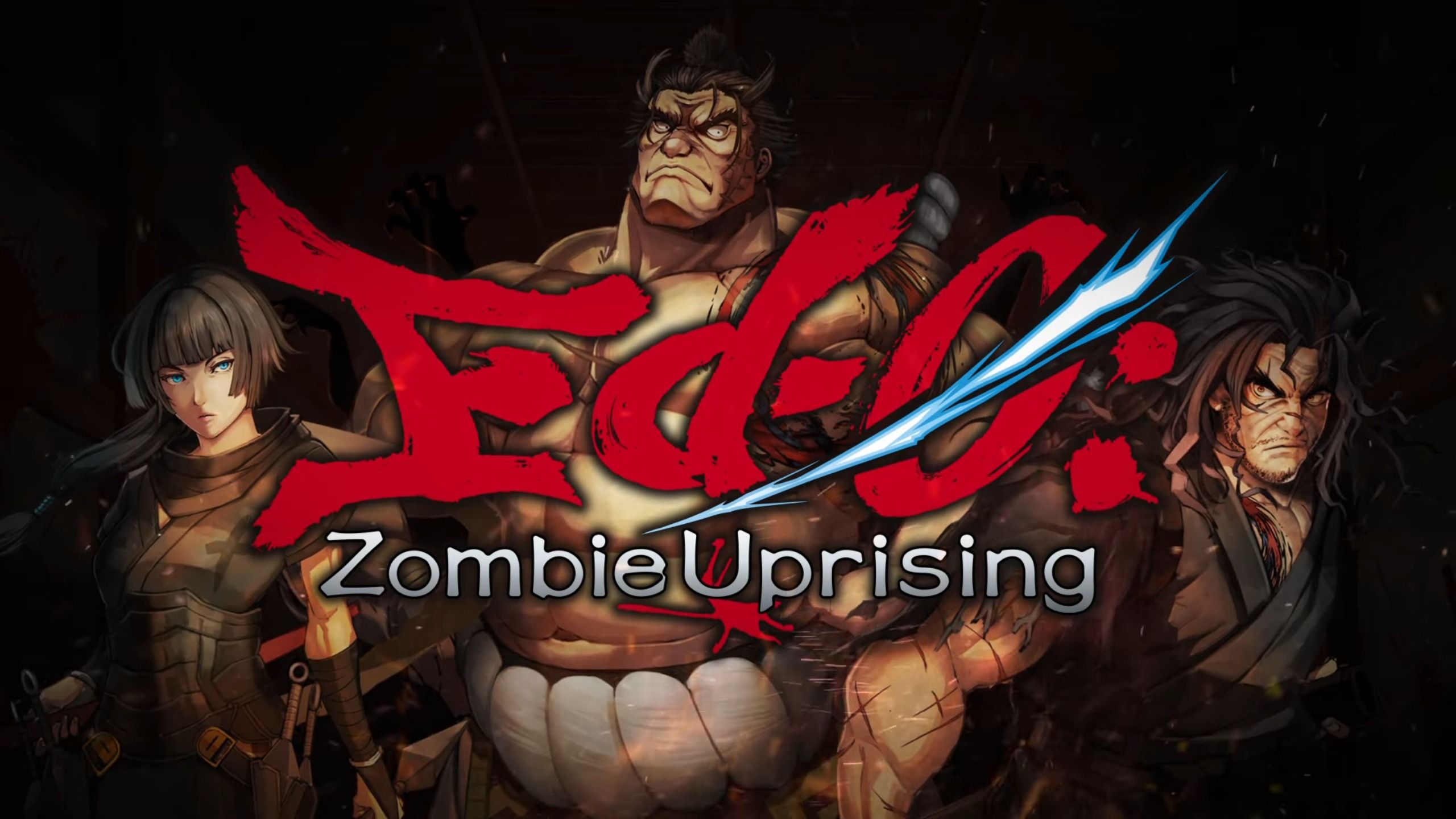 The listing is already available for your wishlisting needs and below you can find a trailer and the first screenshots.

Here’s a brief description of the game from the developer.

If you’re unfamiliar with D3 Publisher, their most popular franchise is Earth Defense Force. Lancarse has recently worked on Furyu’s Monark.