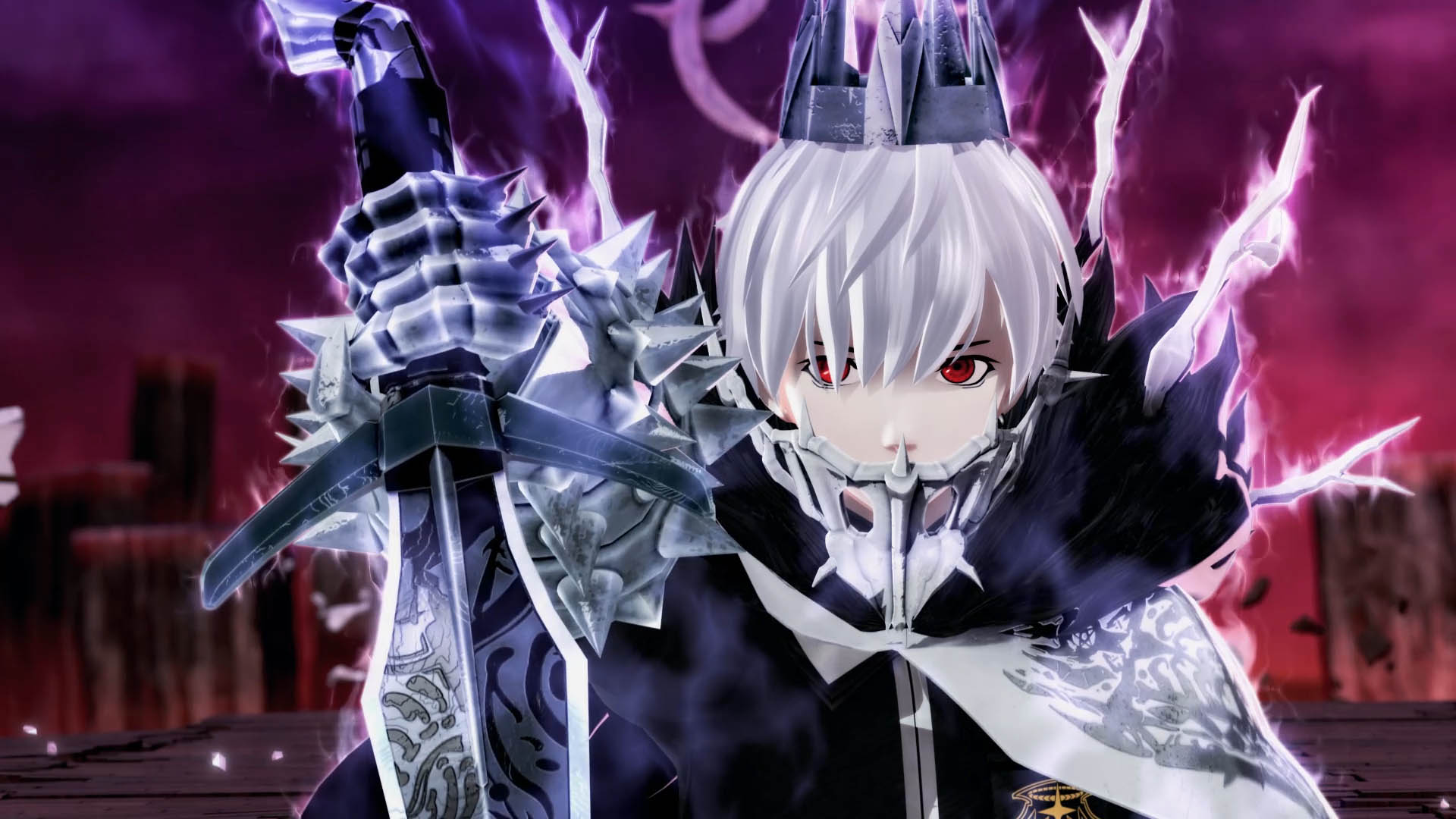 Today NIS America revealed a new trailer of the western release for North America and Europe for FuRyu’s school JRPG Monark, on top of releasing a playable demo.

The trailer focuses on the story, while the demo lets you play through chapter 1 of the game.

On top of that, you can also transfer your save data to the release version when it launches. It’s available for PS5 and PS4. The Nintendo Switch version should also become available soon, while a PC version of the demo has not been announced (while the listing on Steam for the game itself is available)

The game was released in Japan on October 14 for PS5, PS4, and Nintendo Switch, and is coming to the west with an additional PC version on February 22.

Below you can read an official description that gives you the gist of the story.

Descent into Madness: Jump between exploring the Mist of the real world and fighting within the enigmatic Otherworld. Call upon allies, fight enemies, and unravel the mysteries surrounding your academy. Will you save the world or go mad and destroy yourself?

Into The Mist and Beyond: Dive into a dark realm where reality and the self collide. The mysterious worlds you’ll explore are brought to life in a surreal, dark neo-fantasy style, with intricate character designs and evocative settings.

Power of the Ego: Strengthen your Ego and customize the appearance and abilities of your Fiends. Unlock different Fiends to command in battle, and use the freeform tactical system to position your units and unleash destruction upon your enemies.

Your world is plunged into madness when the mysterious and deadly Mist surrounds Shin Mikado Academy. In order to save your friends, you enter the Otherworld, a Daemon-filled dimension beyond the real world. Within this enigmatic realm, you must learn to harness your Authority of Vanity and conjure a battalion of Fiends, whose power comes from the Ego of their master.

Develop your Ego through various psychological tests to enhance the power of your Fiends, and lead your forces into battle to fight with and against the seven “Pactbearers” that are corrupting the academy. Embrace the power of your madness to gain strength, but take care not to delve too far, lest you risk losing yourself. Fellow students and instructors will lend you their aid in your quest to resolve the anomalies throughout the campus.

If you’d like to see more, you can check out the previous trailer in English.