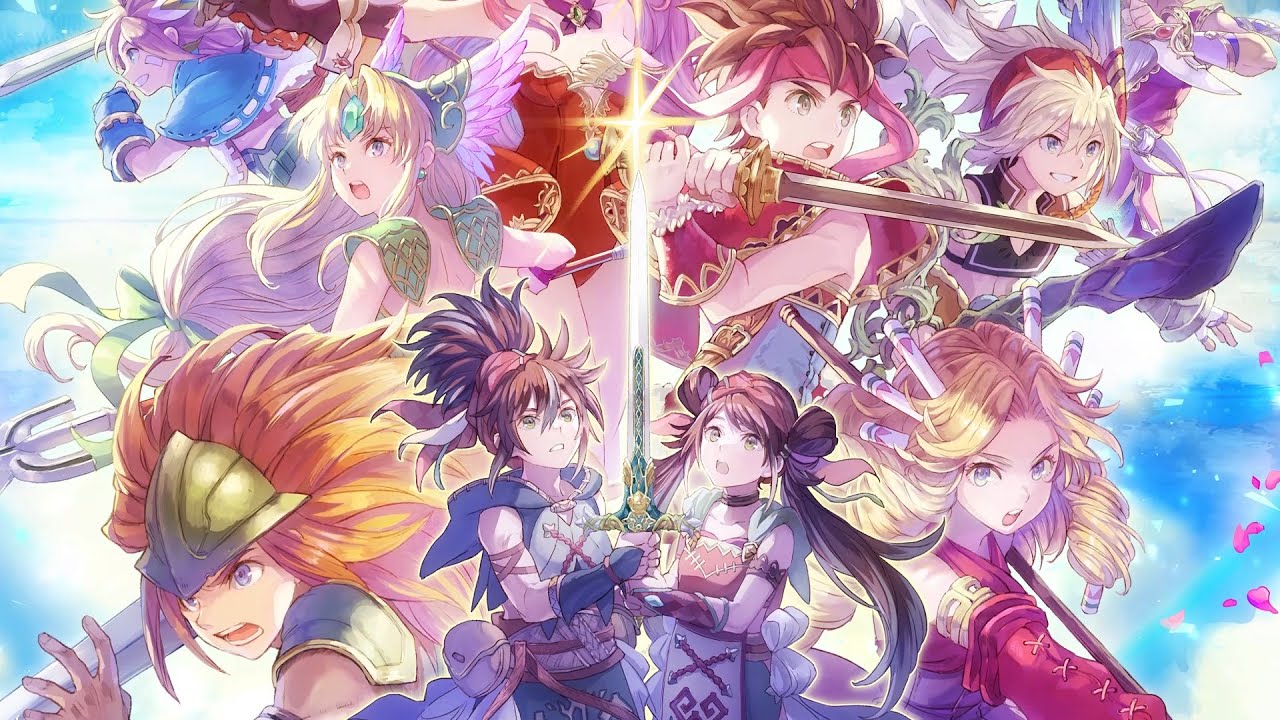 The trailer, which shows quite a bit of gameplay, has been launched to celebrate the opening of pre-registration for the game.

Echoes of Mana (in Japanese the title is Seiken Densetsu: Echoes of Mana) is coming in spring 2022 both in Japan and in the west.

On top of that, an anime version of Legend of Mana titled Legend of Mana: The Teardrop Crystal is being developed by Warner Bros. Japan.

Incidentally, if you’re interested in the franchise, you can read our recent interview about Legend of Mana with producer Masaru Oyamada. Of course, we tried to quiz him about the new game, but we failed.