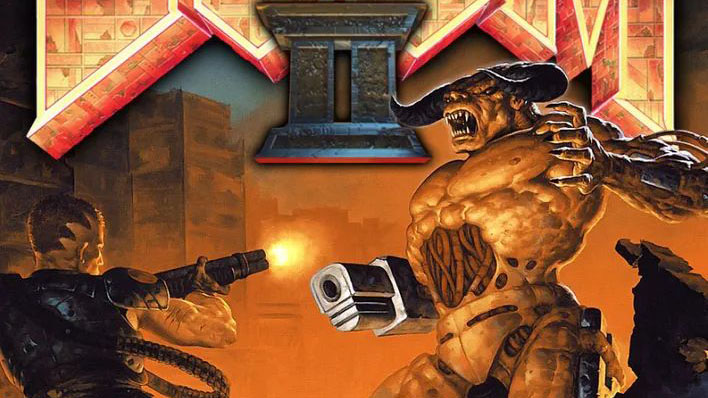 Acclaimed creator John Romero took to Twitter today to announce that he has created a new level for Doom II, and it’s a special one.

The level, named “One Humanity” is the first Romero created since the game’s release in 1994. It’s priced at €5, and 100% of the proceeds will go to support the people of Ukraine struggling against the invasion by Russia via the Red Cross and the UN Central Emergency Response Fund.

The level can be purchased here

You can find the tweet with the announcement below, alongside an official description and compatibility details directly from Romero’s website.

One Humanity is a new level for the 1994 id Software release DOOM® II created by John Romero to support the people of Ukraine and the humanitarian efforts of the Red Cross and the UN Central Emergency Response Fund. 100% of the proceeds go toward this support.

One Humanity is Romero’s first DOOM II level since the release of the original in 1994. The .WAD contains a readme text file as well as the external mod data. Players must have an original copy of DOOM II and a modern source port to play One Humanity.”