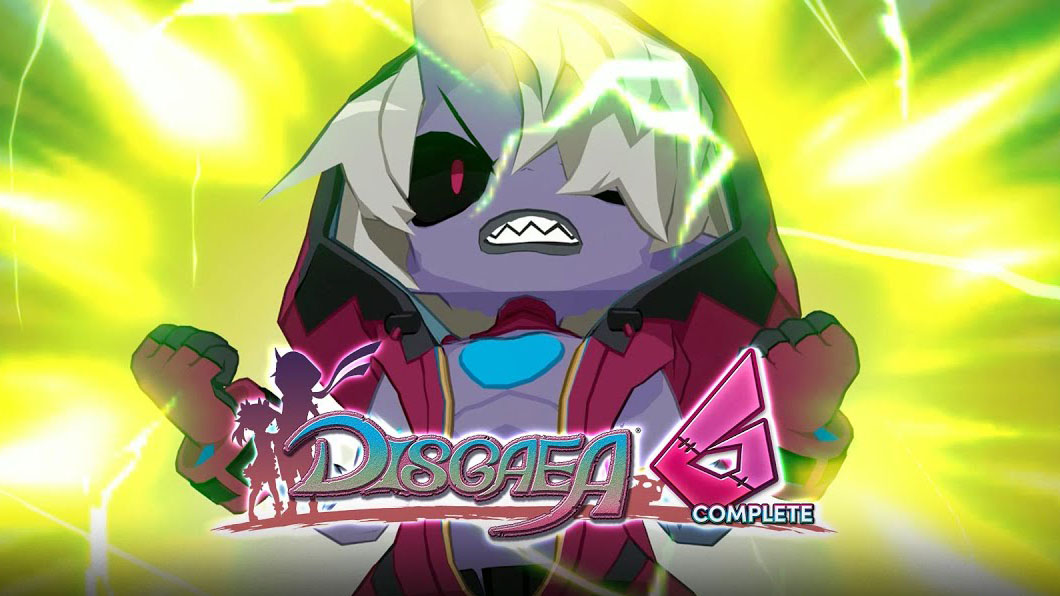 The game will launch for PS5, PS4, & PC on June 28. If you grab the PS4 version, you’ll be happy to know that an upgrade to the PS5 version will be offered at no additional cost.

We also get a trailer focusing on the rich cast of characters that populate the game.