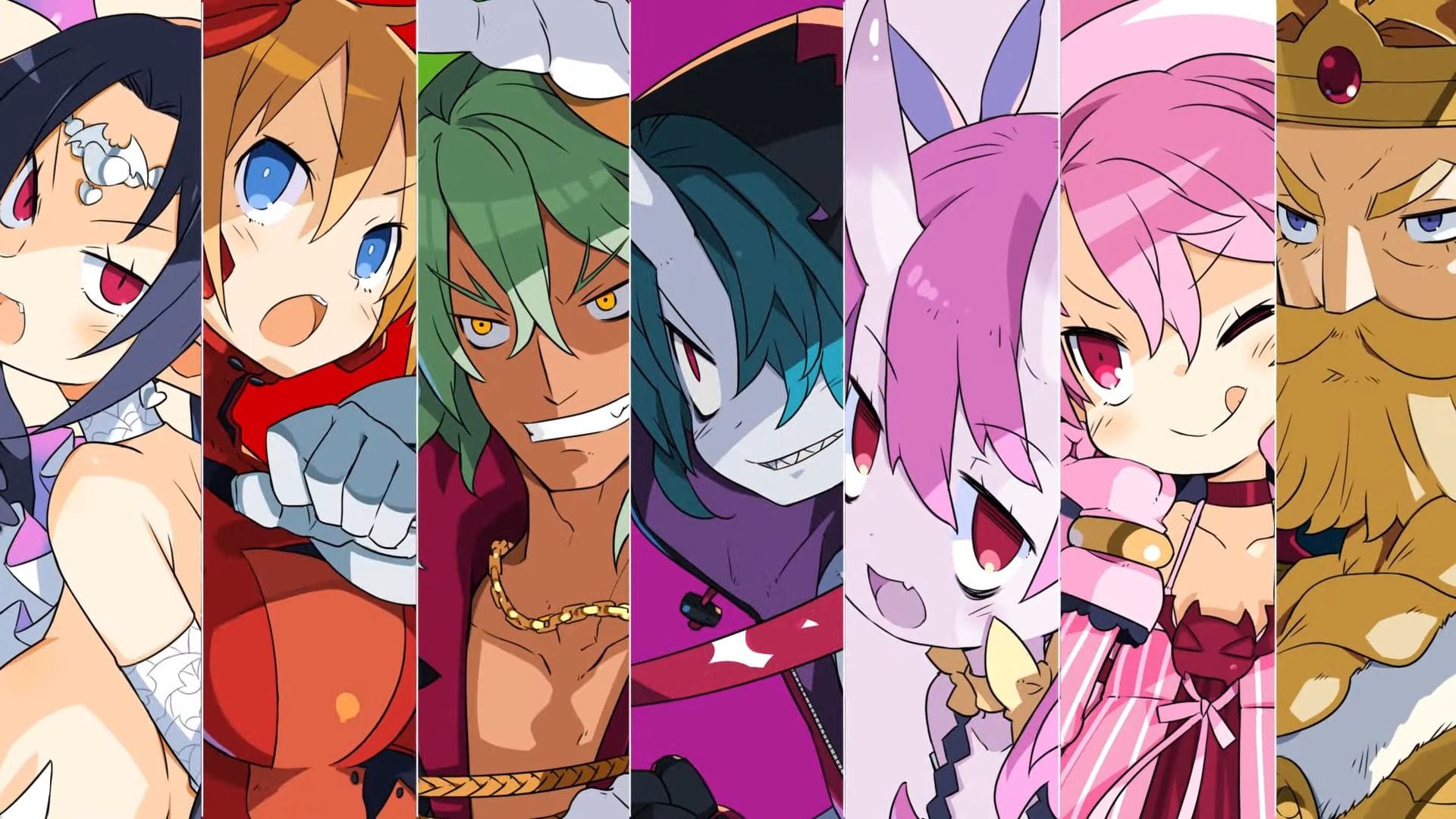 Remember Disgaea 6: Defiance of Destiny, that NIS America decided to release only for Nintendo Switch while the Japanese version launched for both Switch and PS4? Apparently, whatever deal was behind that decision, it has expired.

Today the publisher announced Disgaea 6 Complete for PS5, PS4, and PC. It’s coming in the summer of 2022, a year after the launch on Switch.

Since it’s “complete” it’s getting all the DLC that were released for Nintendo Switch out of the box.

There is also a limited edition for PS5 and PS4, priced at $109.99 regardless of platform. It comes with the following:

You can check it out in the image under the trailer.