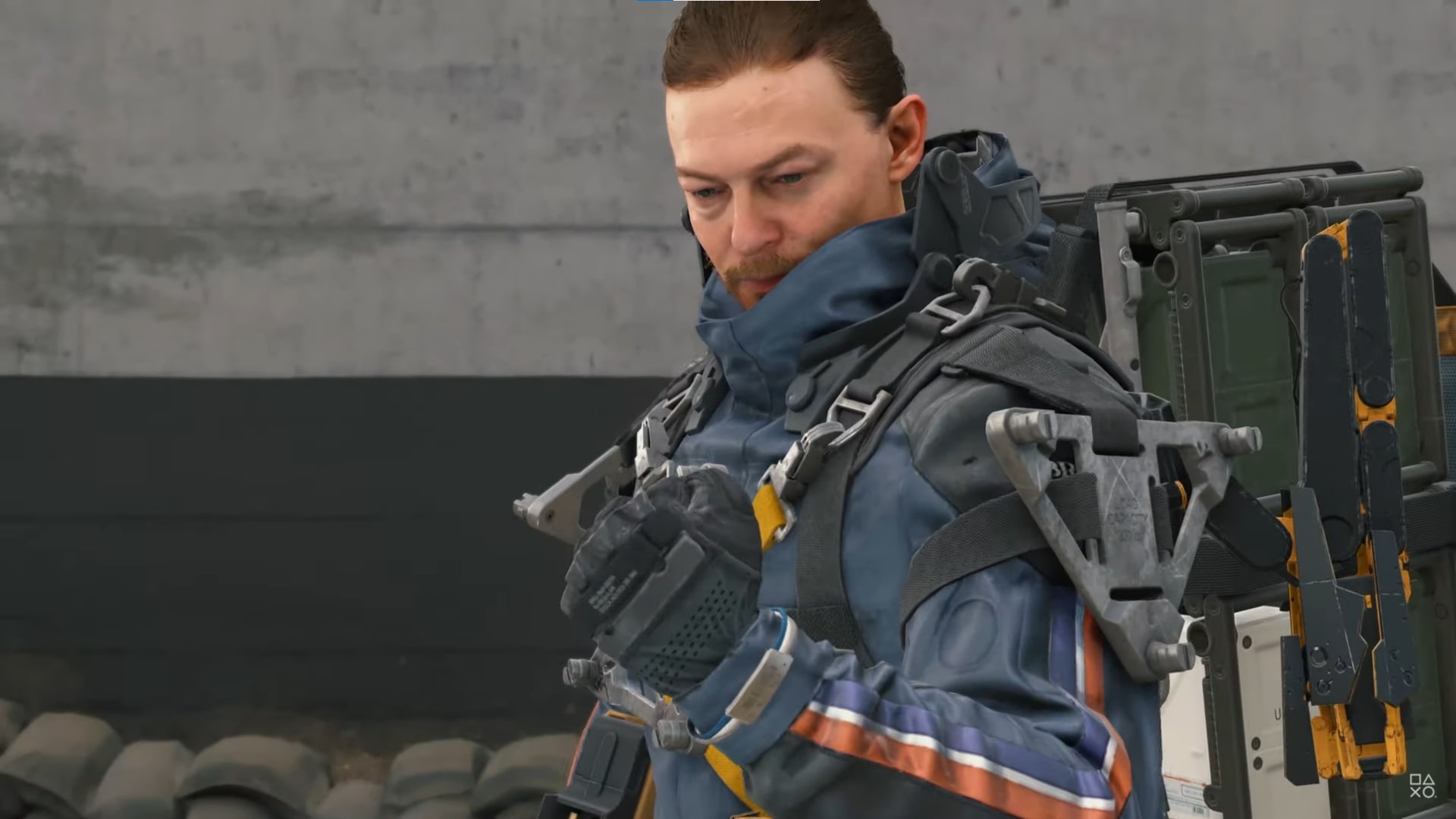 A new trailer has just been released for this updated and improved version of Death Stranding, and it shows off a number of the new features that are exclusive to the director’s cut of the game. The Death Stranding Director’s Cut is coming to PC on Mar. 30, so this video will help fill PC players in on what they can expect to see. PC owners of the original version of the game can get the Director’s Cut at a discounted price as well.

The trailer goes in-depth on the new ‘facilities’ found in the Director’s Cut. These include a firing range, the Maser Gun, being able to revisit boss battles, new tracks, and an online ranking system to create some worldwide competition.

The firing range allows players to test out weapons and compete for high scores. That includes testing the new Maser Gun that inflicts sustained stun damage to enemies. Also, boss battles can be relayed by visiting your Private Room.

You can check out the three-minute Death Stranding Director’s Cut trailer for yourself below to see how those aforementioned new features look before they come to PC.

If you’re looking to get your hands on the PC version of this update and own it as soon as possible, the Death Stranding Director’s Cut can be added to your wishlist on both Steam and the Epic Games Store.