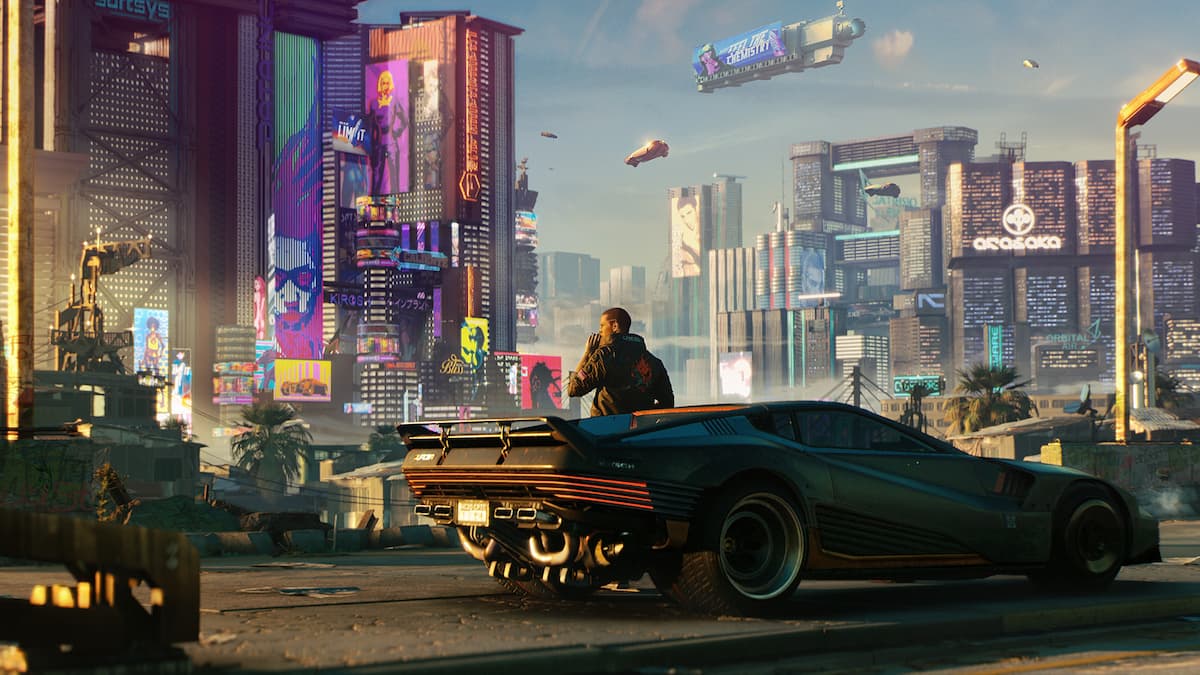 CD Projekt Red’s announcement of a new The Witcher game might be the talk of the games community this week, but that doesn’t mean the developer has ceased its ongoing support of Cyberpunk 2077. Today, the new Patch 1.52 has arrived, which fixes a host of bugs and quest glitches, and generally improves performance across all platforms.

Today’s patch follows on from Patch 1.3, which was the last major update.